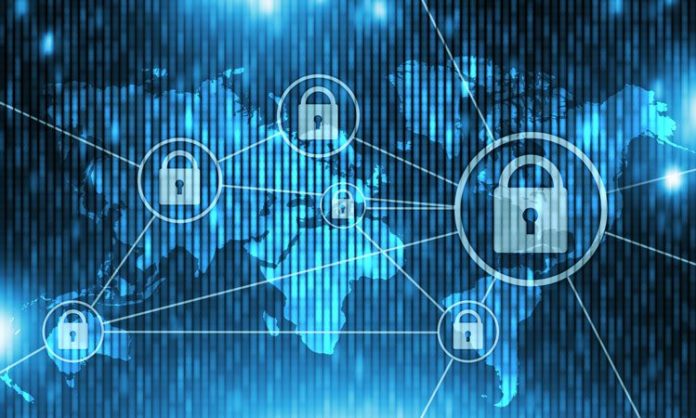 According to NetBlocks, Iran has lost 25% of its internet access as a result of cyber attacks on the country’s infrastructure. After the precautions taken, internet access returned to normal after 7 hours.

Mapping internet freedom in real time, NetBlocks confirmed that there was a major glitch in Iran’s telecommunications network on the morning of February 8. NetBlocks, which detected flaws and critical cyber attacks in real time, said that the internet usage in the country has dropped up to 75% in a post on Twitter.

It is said that the main reason for losing about 25% of the internet in the country is due to the fact that Iranian authorities activated the “Digital Fortress” cyber defense mechanism known as DZHAFA. The NetBlocks report is also said to have implemented DEZHFA activation to “repel a cyber attack on the country’s infrastructure”.

It took 7 hours for the internet connection to return to normal:
After this outage, which affected both fixed and mobile network providers, it took 7 hours for normal internet connection to restart. Sadjad Bonabi, a spokesperson for the Telecommunications Infrastructure Company, which provides telecommunications infrastructure to all private and public operators in Iran, said in his statements on Twitter that the attacks on the country’s internet were a type of cyber attack called ‘DDoS’ and returned to normal by DZHAFA intervention.

DDoS, which is a type of attack that prevents the system from serving and accessing users, is actually not unusual for countries. In December 2019, China used a similar method to coordinate protests in Hong Kong. We can say that this is the most recent example of the latest attack against the Iranian infrastructure.

According to Forbes’ report early in the year, the US launched a cyber attack on Iran to “disable computer systems for controlling rocket and missile launches”. On the other hand, the launch of the ‘Iran Zafar’ observation satellite, which will be launched into orbit on the same day, has been delayed. Iranian officials say there is no problem with launching the satellite and it will be launched at the earliest opportunity. It is not yet known whether the launch lag and cyber attack are related.

OnePlus 8T Concept is a color-changing 8T on the back