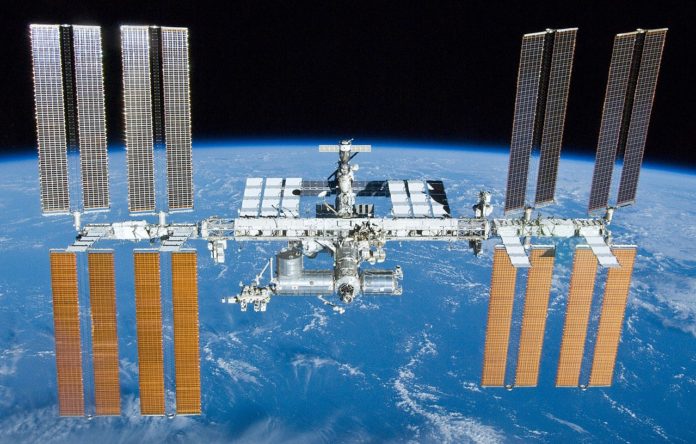 US-based SpaceX wants to apply its autonomous technology to the Dragon cargo vehicle. If the work is successful, Dragon 2 will have the ability to self-dock the International Space Station.

SpaceX, the US-based space transportation company founded by Elon Musk, has been carrying out cargo refueling missions to the International Space Station (ISS) for years. The last of these missions reached the station recently. The cargo, which carries about 2 tons of experiments and supplies and will remain in ISS for a month, was caught with the robot arm of the station. These developments brought autonomous spacecraft technology to the agenda.

SpaceX runs on Dragon 2:
SpaceX has been using the Dragon capsule since the beginning of the commercial supply contract. However, work on Dragon 2, which has been developed for several years, continues. Also, SpaceX has a cargo version of this spacecraft. Future shipping missions will use this design instead of the classic Dragon, which means some changes to the ISP.

The current Dragon capsule applies the docking procedure when it reaches the station. Astronauts in ISS use Canadarm2 to catch the capsule in space and direct it to one of the Common Docking Mechanism (CBM) ports. Canadarm2 is known as a robotic system in the International Space Station.

NASA initially decided on this method. Because CBM ports are 60 percent larger than standard docking ports. This gives the crew more control over incoming spacecraft to prevent them from accidentally damaging the station. To give additional information, the ports in question also keep the sections of the station together.

Autonomous Dragon move:
The CRS-20 replenishment mission that is currently in progress will probably be the last time SpaceX will use its docking system in the ISS. The CRS-21 refueling mission, which is scheduled to open in August 2020, will use autonomous interlocking technology in space.

The next step for Dragon 2 could be a crew launch later this spring. SpaceX says all its tests have been successful and are awaiting approval from NASA. Astronauts in Dragon 2 will have the option to take control of the vehicle and dock manually. The vehicle will not have seats, controls or life support systems, but the vehicle will be self-clamping to the ISP. 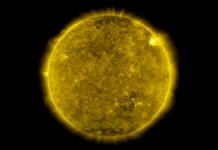