Home Tech Interesting Video of 1989, Foreseeing How the Houses of 2020 Will Be 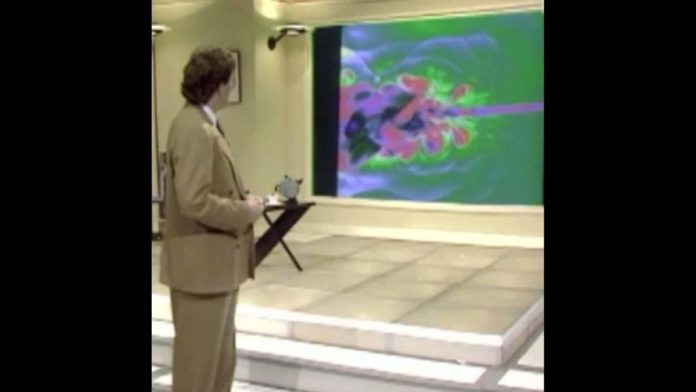 A news video from the BBC archives and published in 1989 contains predictions and predictions about the houses of 2020. The video is quite interesting and full of futuristic technologies.

Throughout human history, efforts have been made to advance technology. These works started with the dream of the future almost every time. Many years before people went to the Moon, Jules Verne imagined this future in his book ‘Travel to the Moon’.

The ‘Tomorrow’s World’ program broadcast on the British BBC channel in 1989 also dreamed of the future. In the program presented by Christine MacNaulty, future and future technologies were on the table.

Disappearing windows, buttonless lights:
Video images of the program were removed from the BBC archives. There are quite interesting predictions in the short video of the technologies of 2020. Although some estimates are not very real, we can say that some prediction holds. In the video; Technologies such as lights without buttons and lost windows are mentioned. It is also stated that in the ‘future’ music can only be listened to using voice commands. Today, Amazon Alexa and Google Home can do this.

In the program, the presenter said, “People; He wants to have all the benefits of modern technology without the mixed and messy technology crowd like today. ” This statement summarizes the basis of today’s technology transformation quite well.

The program also includes lights that turn on and off automatically as you move between rooms. In 2019, IKEA Smart Home showed us one of the first examples of a house where everything from bulbs to curtains is controlled via apps and Wi-Fi.

All predictions did not keep:
The program also includes some non-coherent predictions. For example, according to the experts in the program, the walls had to be completely digital today. It is not possible to say exactly that we have done this. Also, according to estimates, the walls would be transparent when desired. It would even be possible to watch movies on the walls.

Tamar Kasriel, the founder of the strategy agency Futureal, said in the comments he made about the video that many predictions were accurate and that the experts were especially right about voice control. According to Kasriel, 25% of households in the UK use voice assistants, and most smartphone users prefer voice typing.

The program also draws attention to environmental and global warming issues. These issues had an important place on the agenda 30 years ago, but today the situation is risky and requires more urgent action.

Here is that interesting video from the BBC archive:

#OnthisDay1989: Tomorrow's World visited "Tomorrow's Home" in the year 2020. Since we're almost there now, how accurate do you think their predictions were? For more Tomorrow's World gems, you can visit – https://www.bbc.co.uk/archive/tomorrows-world/zrkpwty

How To Download And Play Wordle Offline And What Consequences It...