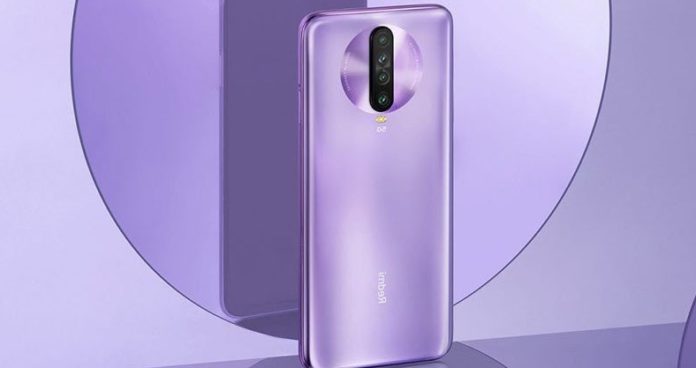 An Interesting Secret of the Xiaomi Redmi K30 Unveiled

An interesting detail has emerged in the Redmi K30, which will allow Xiaomi to enter the 5G-powered phone market in an ambitious way. According to a shared post in Weibo, the phone has two separate holes on the screen.

The company recently introduced the K30 under the name Redmi. This phone would come with the Snapdragon 765 5G chipset and 120 Hz display support.

Great choice at the Redmi K30: 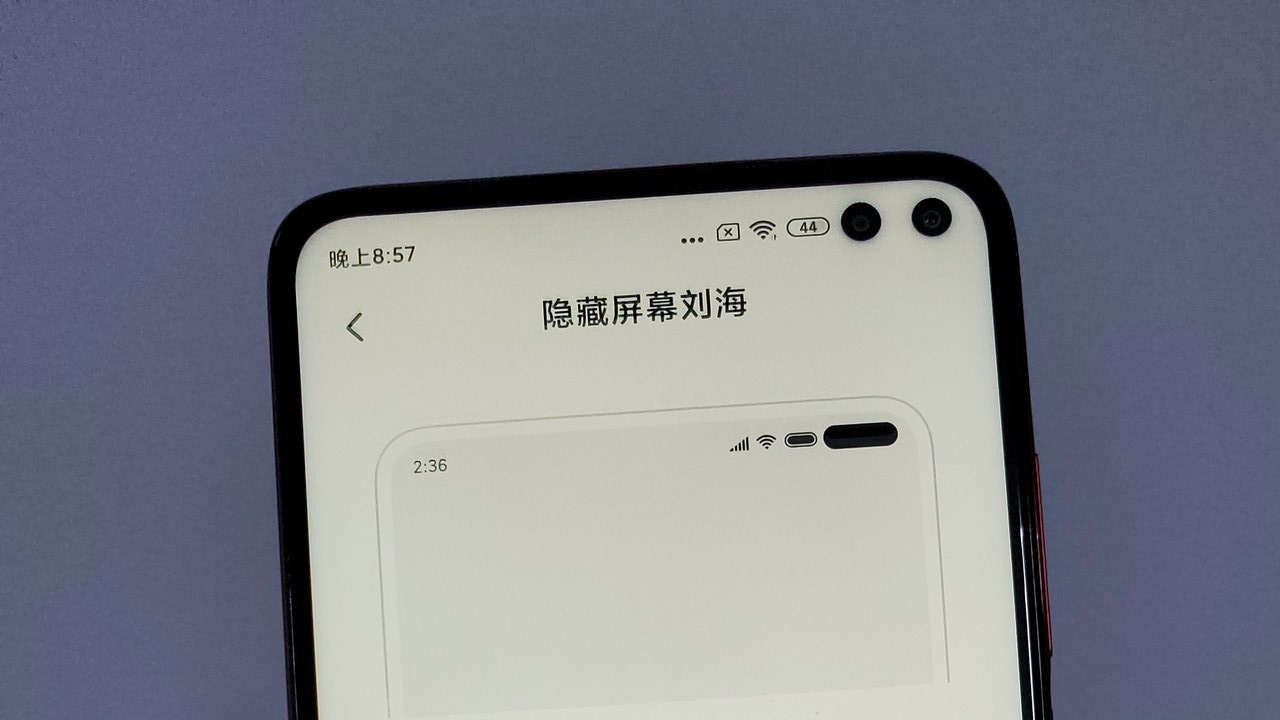 A user sharing a Redmi K30 via China’s social media Weibo revealed a feature we didn’t see. The center of the two cameras in the drop notch on the Redmi K30 was not actually connected.

So the Redmi K30’s display has not only one but two holes. The screen can be switched on and off in the phone settings. This means that a Redmi K30 user can easily adjust the appearance of the holes on the screen. The user can open and close the gap completely according to his preference.

This is not the only option the Redmi K30 offers to customize the display. Within the same settings, you can also adjust the gap at the top. There are three options in the settings section: extending the black section to the holes, showing two separate holes or showing only one hole.

But at this point, there is a small problem that Redmi users may face. The Redmi K30’s display uses an LCD panel instead of AMOLED. So if you try to make the space or the upper part completely black, you can see that the blackness is slightly faded.

The Redmi K30, which has Xiaomi’s Redmi 5G support, seems to provide excellent performance compared to its price. The 6G + 128GB 5G version is only $ 330. Therefore, we are looking forward to the device coming to our country.

Signal is back after 24 hour outage