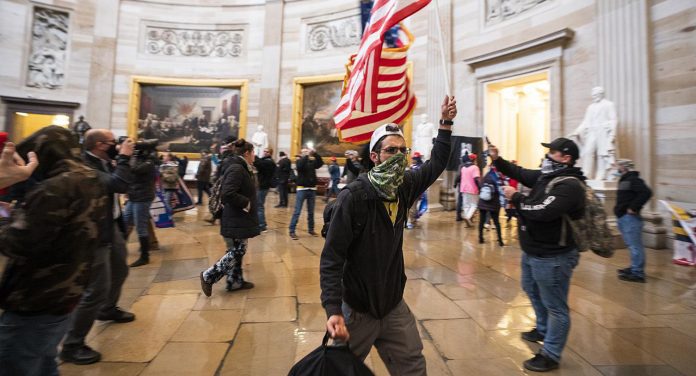 It seems that difficult times are waiting for the politicians who voted against in the show vote held after the occupation.

Microsoft, which provides a private donation fund for politicians, suspended its donation policy to reconsider after the Capitol Occupation on January 7.

However, the Congress convenes as a formality and approves the election results. The Capitol occupation, which occurred during this approval, went down in history as a black mark for the United States. After this raid, donation doors seem to be closing one by one for politicians who voted against the members of Congress.

Microsoft isn’t the only big tech firm to stop these donations. Earlier, Google made a similar statement and announced that it would not fund members of Congress who voted against the approval of the election results.

Google cuts the rate of Android developers by 50%