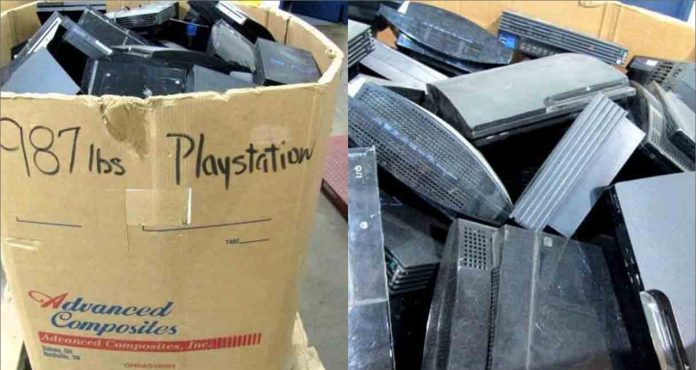 The box, which weighs approximately 450 kilograms, filled with older PlayStation models, went on sale on a website. The box, which is thought to contain nearly 150 game consoles, is waiting for its buyers with an auction price of 850 dollars.

The highest bidder will be the owner of the box

The box filled with PlayStation, found by a Twitter user, is on a sales platform called ShopGoodWill. The seller, not specifying the number of game consoles in the box, expresses the weight of the box as approximately 450 kilograms.

Considering that the average weight of any console is 3 kilograms, it is estimated that there are nearly 150 PlayStation in the box filled with PlayStation.

In addition, it is not known whether the consoles sold are in working condition. A box console offered for sale through auction will be the buyer with the highest bid.

The PS5 is “far superior to anything you find on PC”!