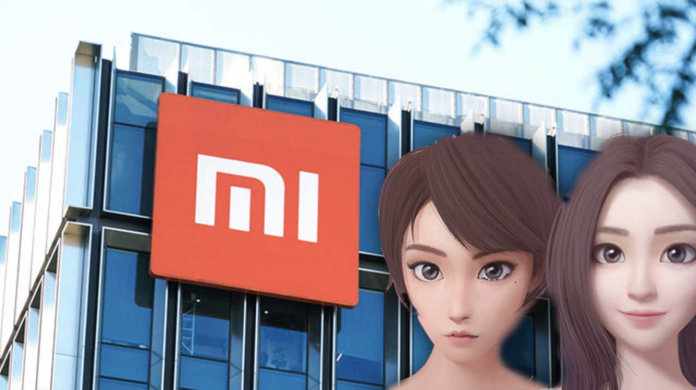 Xiaomi has received a new registration for the forgotten voice assistant service Xiao AI in the form of girlfriend. But what kind of development is Xiaomi pursuing with its girlfriend registration?

Xiaomi has started to increase the pace for its voice and artificial intelligence assistant service Xiaoi AI. A new name registration has emerged for the assistant, which has recently started to be used outside of China. It is a mystery what kind of development the Chinese technology giant will make with this leak shared on Twitter.

Taking the wind in the smartphone world, Xiaomi managed to fill the seat vacated by Huawei in a short time. Xiaomi is now in pursuit of maintaining the leadership with the voice assistant that it has been experimenting with since 2018. The company, which recently appeared with the Xiaoi Ai translation feature, received an interesting name registration.

This registration, called Xiaoi AI Girlfriend, has caused speculation how the company will use it. However, according to information from Chinese sources, this nomenclature is used in Chinese to mean both girlfriend and friend. However, in Chinese, this term friend is also a form of expression used only by women.

In this sense, Xiaomi can offer female virtual friends to users in voice and artificial intelligence assistant with girlfriend registration. Meanwhile, it is possible to use both female and male voice assistant voices in Xiaoi AI. In this sense, this new registration is likely to be a much more affectionate and friendly new feature.

At this point, a shared poster actually gives the first clues. This poster, written in Chinese phrases, includes phrases such as “I love you”, “You are so beautiful”. In the title of the poster, there is an emphasis on the personalized response feature. 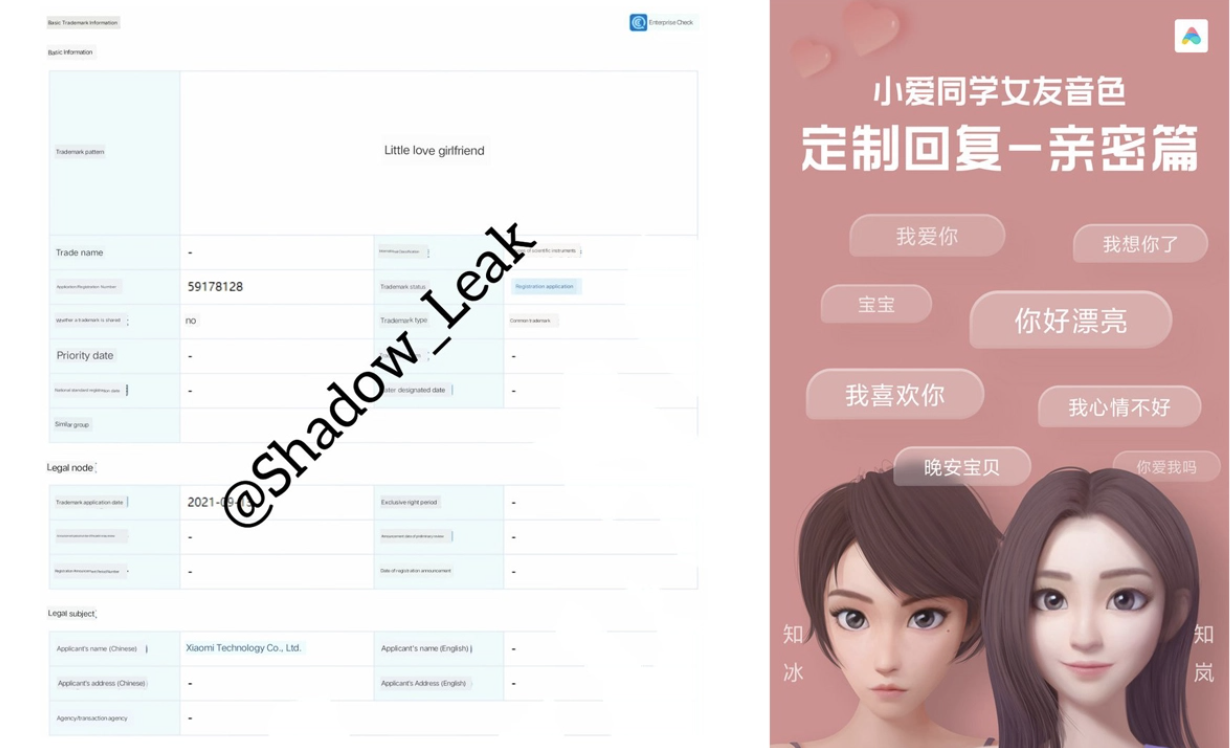 Xiaomi, on the other hand, is a little more cautious about the voice assistant. Especially in the Android world, Google’s lack of competition in this regard is also a factor. Accordingly, Xiaoi AI, which is used very effectively in China, is much more than just a voice assistant. The company has been trying to make this assistant interact with all Xiaomi devices for a long time.

Xiaomi left the title of the smartphone brand with the most shipments in the first quarter of 2021 to Samsung again in June. However, in August sales figures, Xiaomi ranked first in Counterpoint Research reports for the first time. It is a matter of curiosity whether this aggressive rising attitude of the brand in 2021 can dethrone Samsung.