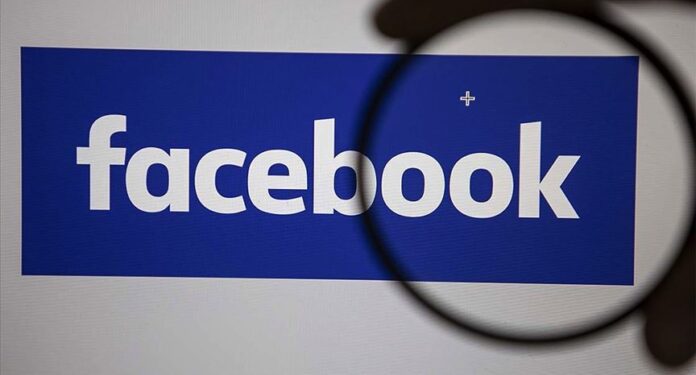 Facebook, one of the most popular social networking sites in the world, is known for its investments in artificial intelligence. The company has now removed the question marks in mind by explaining how it has trained the new chat bot named Blender, which it introduced recently.

Facebook is the social media platform with the most users in the world, managed by Mark Zuckerberg. He tries to stay ahead of his competitors with the importance he places on artificial intelligence. The company, which has made a name for itself with the improvements and investments it has made, has recently promoted a chat bot named Blender. Empathy, knowledge and personality speaking skills were added to this new chat bot, which was announced by Facebook, which has much more convincing features compared to artificial intelligence tools developed by competitors like Google and Microsoft.

Some information has emerged about the new boat, which has been carefully studied by technology enthusiasts for days. According to the information provided by Facebook, the chat bot named Blender was trained using the speeches of 1.5 billion people on Reddit. The social media giant also said that 49% of users prefer to interact with a chat bot compared to another person.

A step in the right direction:
The announcement that Facebook used Reddit conversations to train Blender caused experts to comment on the subject, but some of the experts stated that there are some disadvantages such as offensive attitudes in long conversations, especially when using artificial intelligence training using a platform like Reddit. Some experts reported that Blender is definitely a step in the right direction and there are issues to be overcome.

Artificial intelligence experts, who said that educational conversations from a very large platform like Reddit can bring some harm besides what may be useful, drew attention to the complexity of the work done and the importance of the relationship between the data used to train the model and the results produced by this communication model.

Facebook also compared Blender’s performance to the latest version of Google’s chat bot Meena. Chats; Stating that he is on various topics such as movies, music and veganism, the company stated that 67% of the participants said that Blender has more human characteristics than Meena. Expressing that developing a bot that can chat like a human and creating a really smart dialogue assistant is a big challenge in the field of artificial intelligence, Facebook made everyone feel assertive about this issue.

WandaVision: Paul thought he was going to be fired.