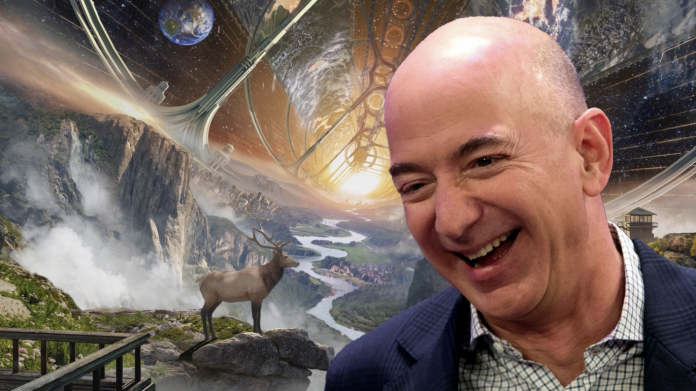 Launched by Amazon, New World prevents you from giving your characters Bezos or similar names.

The MMORPG game New World, which Amazon has been working on for years, was presented to the players this week. A very interesting fact emerged about the game, which received very positive feedback at first.

After installing the game, the players who came to the character creation screen realized that they could not give the name of Jeff Bezos, the founder and CEO of Amazon, to their characters.

Exclusively for the PC platform, New World managed to gain a large player base from the very first week. However, some of the players who came to the character creation screen of the game encountered a very interesting surprise.

By the way, although the idea that these names have been taken before comes to mind, if you choose a name that has been taken before, New World will send you a warning stating that this name is already in use. In this sense, it is thought that Amazon does not want these names to be taken. There has been no official statement from Amazon yet on the subject. However, the Amazon front, which stated that the game is exclusive to the PC for now, also winked at the console versions of New World. As of tomorrow, the review embargo will be lifted and the review scores and user notes are expected to arrive this week.

So what do you guys think about this restriction made by Amazon? Do not forget to share your views with us.

Valheim expands his magic with Skyheim, a mod that adds Skyrim-style...