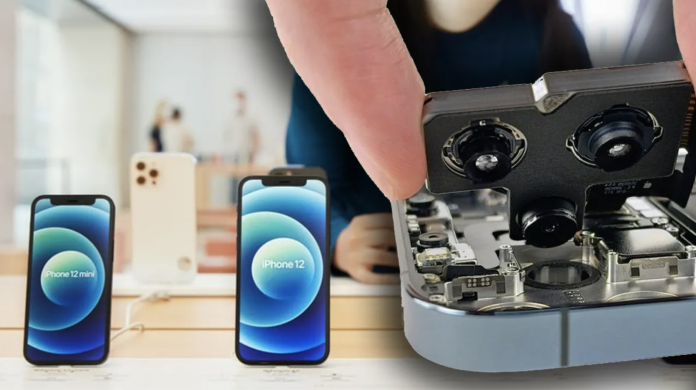 Apple is facing an interesting iPhone 12 repair case. Allegedly, Apple refused to repair the iPhone 12, which was still under warranty.

Apple is facing an interesting case. The claimant iPhone 12 user had a bad experience at the Apple Store. The user could not both have his iPhone 12 repaired and lost his phone. But why did the Apple Store decide that the iPhone 12 cannot be repaired?

The US citizen of Vietnamese descent named Theodore A. Kim was in Vietnam during the pandemic. Meanwhile, he bought iPhone 12 in October 2020 from an authorized Apple dealer. When the pandemic restrictions started to be lifted this year, the user who returned to the USA realized that his phone had difficulty reading the SIM card used in the USA. Apple customer service directed Kim to a local Apple Store. The user, who brought his phone to repair here, said that his iPhone 12, which was taken to the back, was brought back after a while.

Apple Store officials announced that they will not be able to repair Theodore A. Kim’s iPhone 12 model phone. When the user asked the reason for this, he received the answer that the phone could not be repaired because it was tampered with. When Kim asked what kind of tampering it was, he did not get an answer. 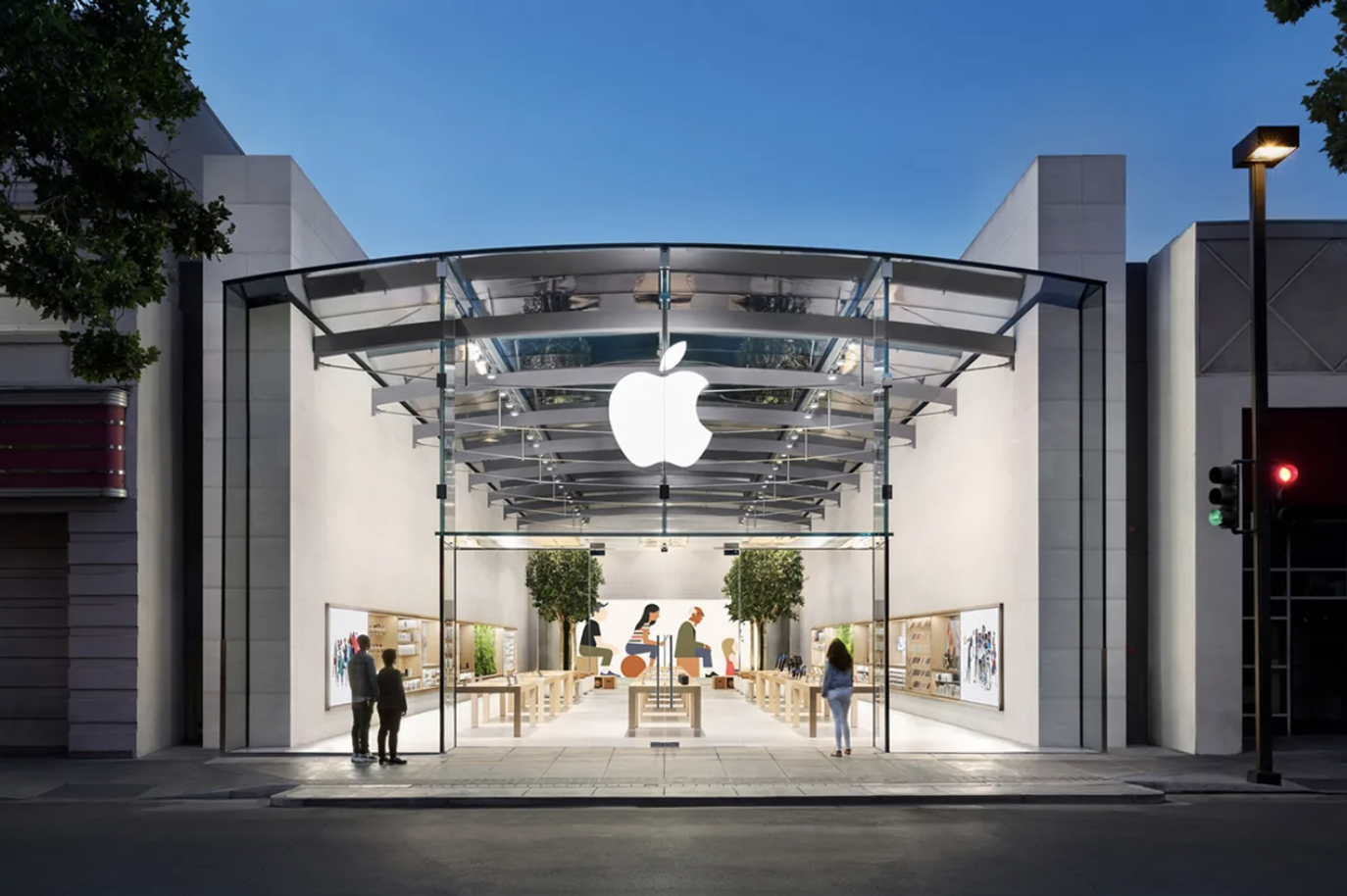 Theodore A. Kim, on the other hand, realized that the SIM tray had become completely unusable when he picked up the phone. The user, who told the authorities about this situation, received a negative response again. Kim claims that the phone he bought in October 2020 is still under warranty. Kim, who again offered Apple Strore money for this repair, again received a negative response.

The Better Business Bureau (BBB), which inspects private institutions in the USA, conducts an independent inspection according to the service standards of its member institutions. Theodore A. Kim applied to this institution with a petition explaining his grievance. However, the BBB has made a rather unsatisfactory statement that the Apple Store will repair it if it causes such damage.

Although Apple aims to help users with iPhone repair, it has a policy of not repairing tampered and user-opened phones. Theodore A. Kim, on the other hand, claims that he could not tamper with the phone and that Apple refused to repair the iPhone 12 model, which was under warranty.