Home Tech Interesting Explanation For Overwatch 2 from Blizzard: We Don’t Know When It’s... 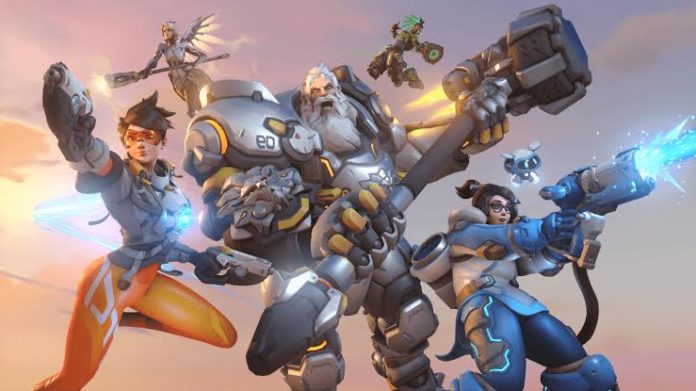 Blizzard’s beloved game Overwatch 2 is still under development. While the players are eagerly waiting for the game to come out, the company’s announcement shows that there is still time.

During BlizzCon 2019, Kaplan took the stage to talk about the future of the Overwatch series. During the panel he exhibited different features and systems from the game and explained that the game could change dramatically when it was released, as it is still actively studied.

When Kaplan talked about the progress system, he raised the philosophy about Overwatch 2. I have to warn you about this. As I mentioned, Overwatch 2 is still under development and there are many ways to go before this game is fully ready. For now, we’re only showing you a part of the progress system, and it’s likely that when the game is on the market, progress can change a lot. ”

“What we care about most is that the game is great.” 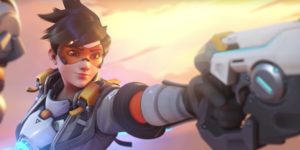 Towards the end of the panel, Kaplan approved the platforms on which the game will be published. With these platform approvals, his previous statements reiterated and he said he had no idea when the game would be released and that Blizzard had no date in mind. I don’t know, I have no idea. The important thing is that it’s great. That’s what we care about more than anything. We don’t have history in our minds..

Overwatch 2 seems to have new features and systems that are looking forward to whenever it’s released. Some of them have already appeared and include new maps. The emerging heroes of the game also get an updated look. Overwatch 2 is currently under development for the PlayStation 4, Xbox One and PC platforms.

All the announcements from Amazon’s AWS re:Invent 2021 event!