Home Celebrity Interesting event: They made a bust of Elon Musk from Tesla! 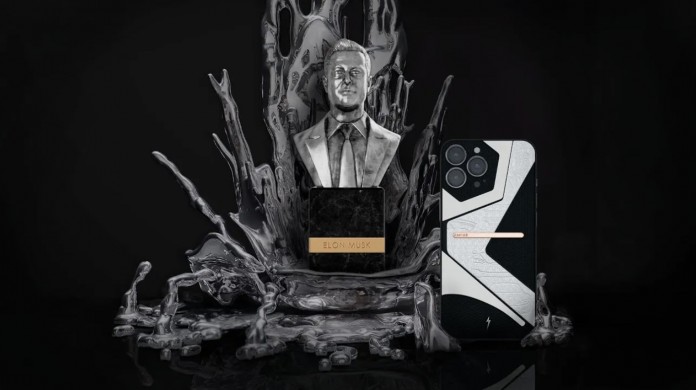 Elon Musk, who has never fallen off the agenda, appeared this time with a bust produced from Tesla. Here are the details…

Tesla and SpaceX CEO Elon Musk is undoubtedly one of the most talked about business people of recent years. Musk, who appears in almost every field from automotive to space, from crypto money market to strange social media posts, is now on the agenda with his bust made of Tesla.

Known for its luxury accessories for smartphones, Caviar is here with a very interesting event this time. The company announced that it produced a limited number of Elon Musk busts by melting the metal parts of Model 3, one of Tesla’s popular cars, which continues its activities with the concept of electric and autonomous vehicles.

According to the statement made by Caviar, various metal parts of the vehicle such as the door and hood were used for this process. Only 27 busts were produced within the scope of the Visionaries collection, and were positioned on a black marble plinth. On the other hand, the serial number of each bust was inscribed with a double gold-plated plate. 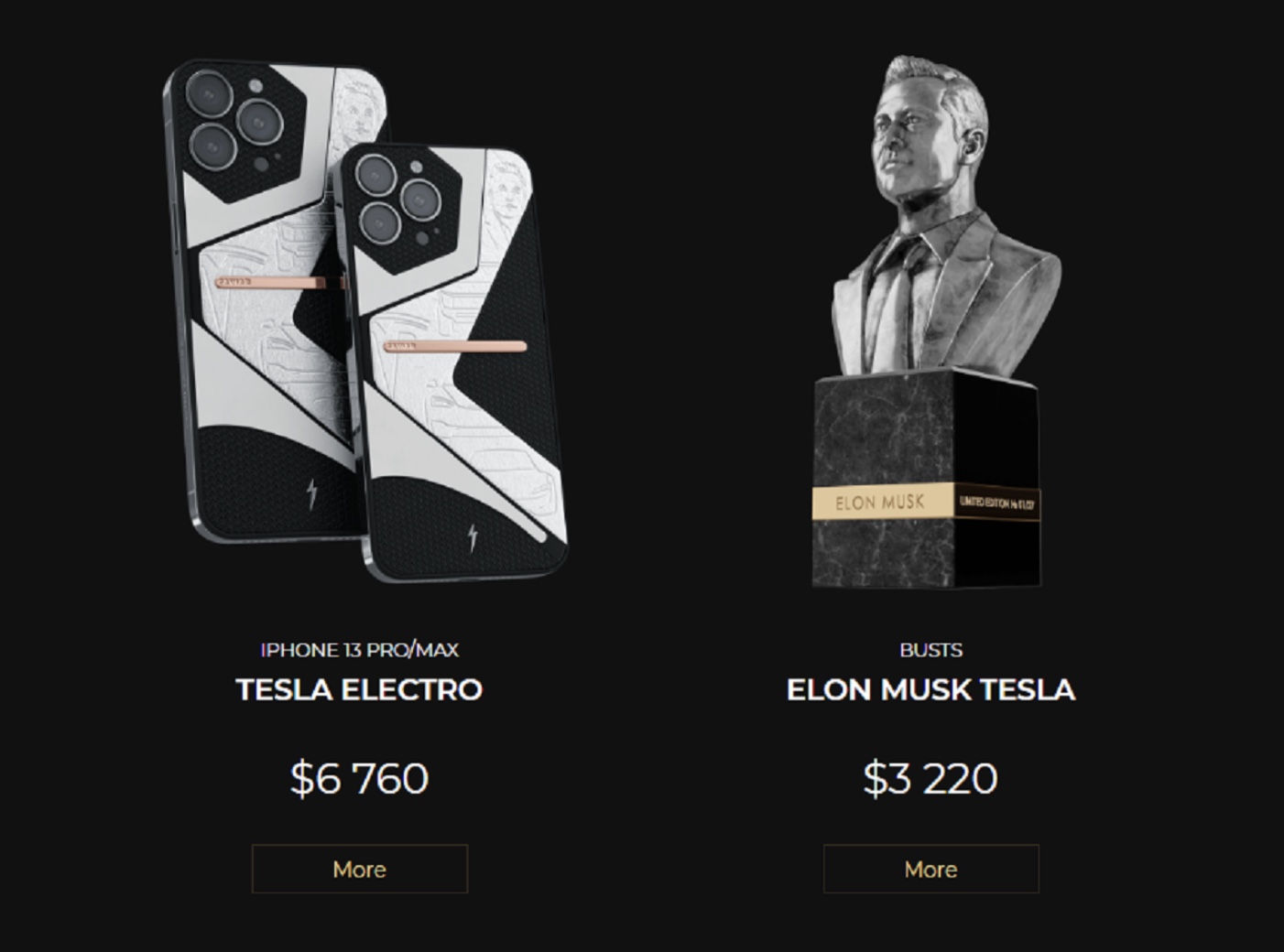 The bust of Elon Musk, which went on sale recently, has a price tag of $ 3 thousand 220. As part of the same collection, busts of Apple’s founder Steve Jobs and Alibaba Group’s founder Jack Ma were also produced. However, according to the Tesla CEO, their prices are quite low.

In addition to the bust, Tesla parts were melted for the same collection and Tesla Electro iPhone 13 Pro series was produced. The logo and embroideries of the vehicle were also used on the phones, which were produced in titanium structure with black PVD coating. The starting price of the Tesla Electro series, of which 99 units are produced in total, is around $6,760.

Finally, Caviar shared the melting stages of the Tesla Model 3 for the bust and smartphone. You can watch the video in question below.

So what do you think about this subject? If you had the opportunity, would you buy the Model 3 melted Elon Musk bust and the Tesla Electro iPhone 13 Pro series? Do not forget to share your views with us in the comments section.

The Kisses of BTS That We Will Never Forget