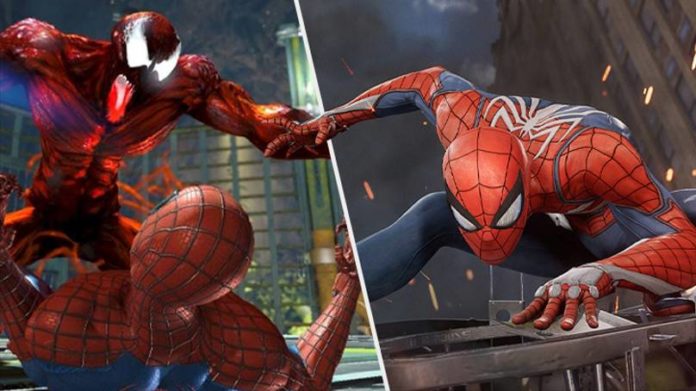 Game enthusiasts who are excited by the PlayStation 5 gradually getting into flesh have taken care of the productions to be announced for the new generation game console. An emerging rumor marks the year 2021 for Marvel’s Spider-Man 2, one of the productions the players have been waiting for the most.

A new rumor about Marvel’s Spider-Man 2 that appeared on Reddit shows that the highly anticipated game could be released earlier than expected. Allegedly, the new ring of the series will meet the players in 2021.

The leak, based on an anonymous resource running at Insomniac, indicates that the continuation ring will be released shortly after the launch date of the first game. The first game in the series debuted in September 2018. If this rumor is true, we can expect the second game to take its place on the shelves on similar dates, September 2021. It is also claimed that the map in the game will be bigger and will expand to Queens and Brooklyn.

According to the leak, our enemies in Marvel’s Spider-Man 2 will be Venom, Carnage and Mysterio. In addition, it is suggested that Miles Morales, which we watch in Spider-Man: Into the Spider-Verse, will return as a playable character for some parts of the game this time.

We hope to hear from Sony or Insomniac about these rumors soon. Until then, if new information about the new Spider-Man game is revealed, you can be sure that we will share it with you. Developed for PlayStation 4 and PlayStation 4 Pro platforms, Marvel’s Spider-Man managed to become one of the best-selling games of 2018.

Camila Cabello encourages her fans to practice kind meditation during the...