Home Tech Interesting Claim About The Processors Of The Redmi K50 Series! 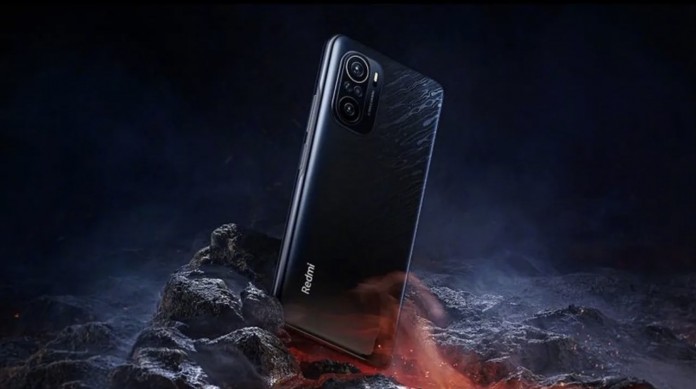 New details have emerged about the Redmi K50 series, which is expected to be presented to users in the coming months.

Redmi, which was made an independent brand by Xiaomi in 2019, has greatly increased its activity in the smartphone industry. Introducing the Note 11 series at its China event in the past weeks, the company, on the other hand, continues to work on the K50 series, which it is preparing to launch in the coming months. In fact, an interesting detail about the processors of the series was leaked recently.

Known for its reliable leaks in the smartphone industry, PandaIsVeryBald shared various information about the processors of the Redmi K50 series via the Chinese microblogging site Weibo. According to the leak, all models in the series will be powered by different processors.

The series will include Redmi K50, K50 Game Edition, K50 Pro and K50 Pro+ models. Of course, these names are likely to change after they go on sale, as the company often prefers rebranding.

Considering that there are four phones in the Redmi K50 series, we will see four different chipsets at this point. Regarding which processors to use, Qualcomm Snapdragon 870, Snapdragon 8 Gen1 (Snapdragon 898), MediaTek Dimensity 7000 and Dimensity 9000 come to the fore.

However, it is currently unknown which phone will be powered by which processor. As it will be remembered, the Redmi K40 uses the Qualcomm Snapdragon 870 processor. Thus, the standard model of the series is likely to come with the same chipset. 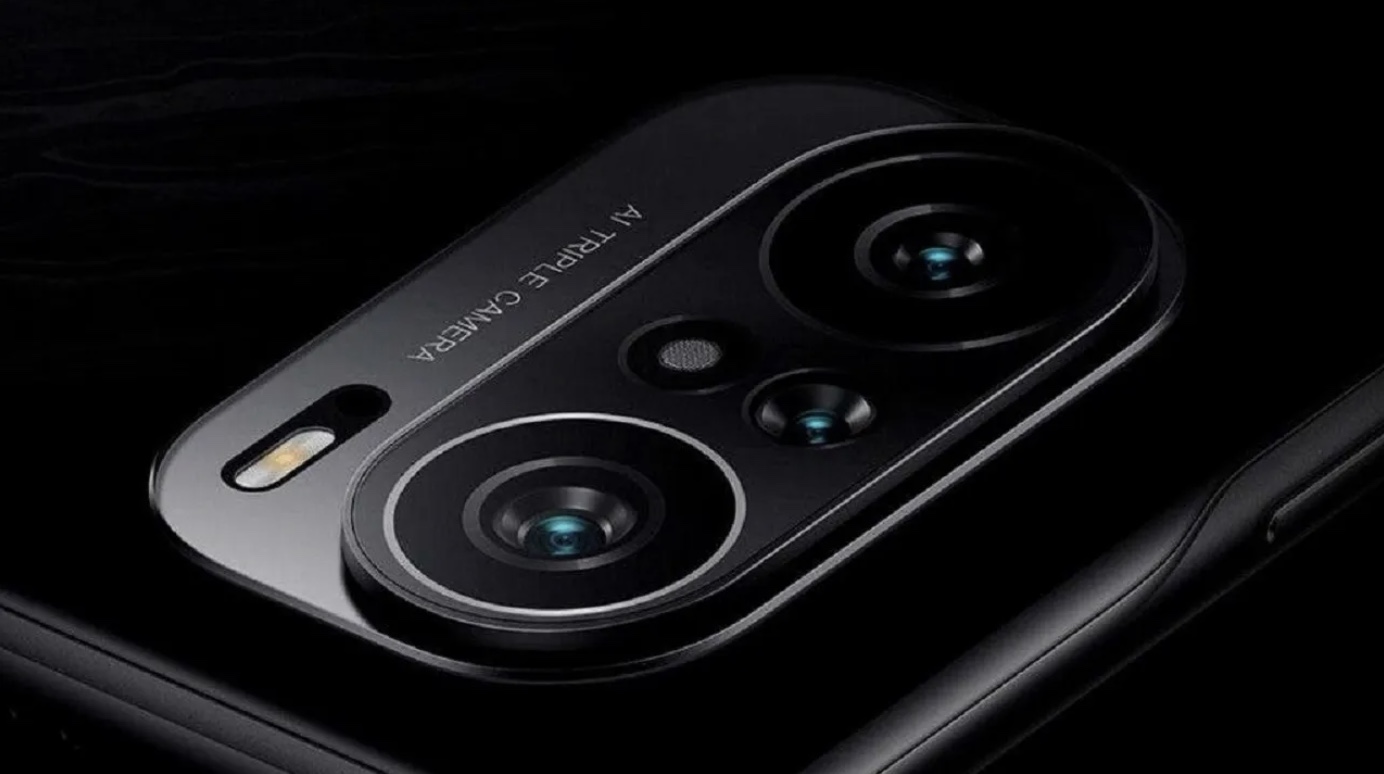 In addition, the E5 Amoled panel with high refresh rates will be used in Redmi K50 Pro and Redmi K50 Pro + models. Both devices will have 100W fast charging support.

Finally, there is no clear information about when the series will be introduced. However, the claims are that it will meet users in February or March of next year.

So what do you think about this subject? Do you think it is an advantage or a disadvantage that the Redmi K50 series will come with four different processors? Do not forget to share your views with us in the comments section.

Instagram Will Ask You For A Selfie Video To Verify Your...