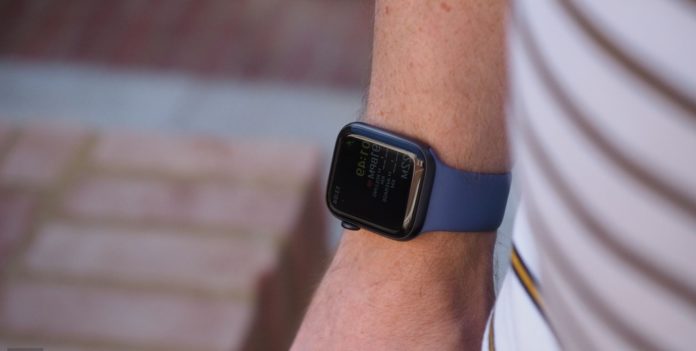 If you spend a significant amount of time in your daily life, it may be unpleasant for you to stay away from your games. At this point, the developers set out to design an app where players can learn about their games even when they go out, and released Smoke, which brought the Steam store to Apple Watch. Let’s take a closer look at the capabilities of this application.

While the US-based technology giant Apple is popular with iPhone devices around the world, the company’s recently launched wearable technology products achieve extremely good sales figures. So much so that in the latest revenue analysis, Apple’s wearable product category set a record with revenue of $ 6.5 billion in the fourth quarter of 2019.

Apple Watch, one of the company’s wearable products, is often the first choice for users who want to buy smart watches. With many innovations in the Apple Watch Series 5, Apple is developing the capabilities of these smart watches with the support of developers. The app Smoke, released by a developer named Damien Sheridan, seems to make Apple Watch owners happy with games. 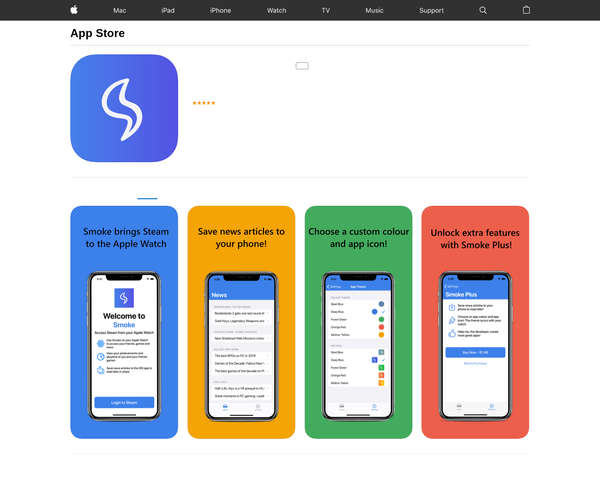 You may want to play Steam games on your Apple Watch, but let’s make it clear that this isn’t the case with Smoke’s capabilities. The app called Smoke offers access to some parts of Steam through Apple Watch. This means that users can review their games and achievements, check if their friends are online and see what games they play instantly.

You can also access the News section, where Steam publishes sales and update news about your favorite games via Apple Watch via Smoke. You can also save the news you read in this section to your phone with a single tap. Of course, you must make a payment to use this feature.

It is not yet possible to purchase games via Steam and this app can gain different functions with future updates. Let’s add that Smoke can be downloaded for free from the App Store.