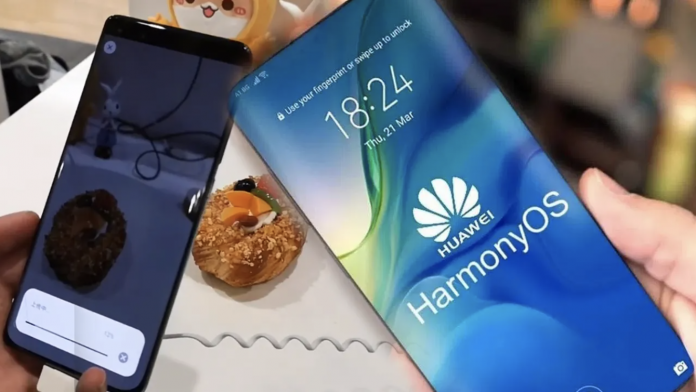 Huawei introduced 3D scanning technology as part of its developers conference. So what does the feature that comes with HarmonyOS 3 offer?

3D scanning with smartphones is not a technology we have encountered for the first time. However, in general, you may need software for these technologies and even hardware add-ons for successful transfer. The 3D scanning technology that emerged within the scope of the Huawei Developers Conference (HDC) seems to eliminate the need for all these.

The Chinese technology giant continues to invest in the smartphone market despite all the negativities caused by the embargo. Due to the embargo, Huawei has to use 4G processors on its newly released phones. The company, which could not use Google services, however, passed the 150 million user threshold with HarmonyOS. Announcing this important development within the scope of HDC, the company introduced its new technologies to the users at this conference.

Huawei set up a booth at the conference for its 3D scanning technology. On the stand, there is a Huawei phone with HarmanyOS 3 and a kind of donut rotating on the plate. A user experimenting with 3D scanning technology uploaded this video to Weibo. At the same time, the video uploaded to YouTube shows how this new feature of HarmonyOS works.

Huawei’s 3D scanning feature scans the rotating object in 360 degrees photo-realistic. After this scan, in just a few seconds, the 3D model appears without loss. Technical data on how good this modeling is, has not yet emerged. As you know, one of the important details for such 3D scanning technologies is the quality of the scan.

Judging by the YouTube images, the phone using HarmonyOS makes a very high quality modeling with this 3D scanning technology. Today, such photo-realistic scans are of great importance for 3D modelers.

HarmonyOS 3 and target of 200 million users 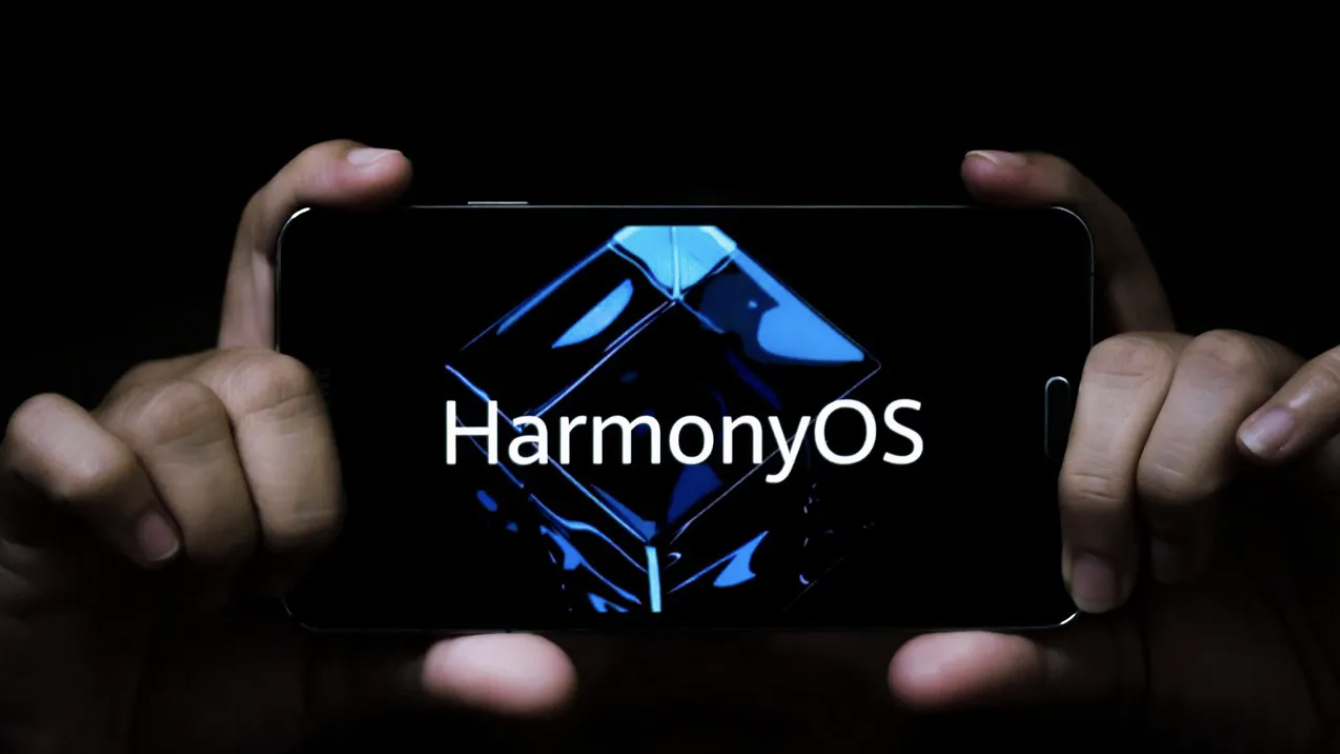 Huawei is of the opinion that with HarmonyOS 3, this number will reach 200 million by the end of the year. The fact that Huawei has adapted this operating system to a very large device retrospectively has a large share in the rapid growth of HarmonOS. This operating system is also present in many different devices such as smartphones, computers, tablets, smart watches.