Home Music News Interest in Arabesques in Turkey has grown 4 times in 3 years!... 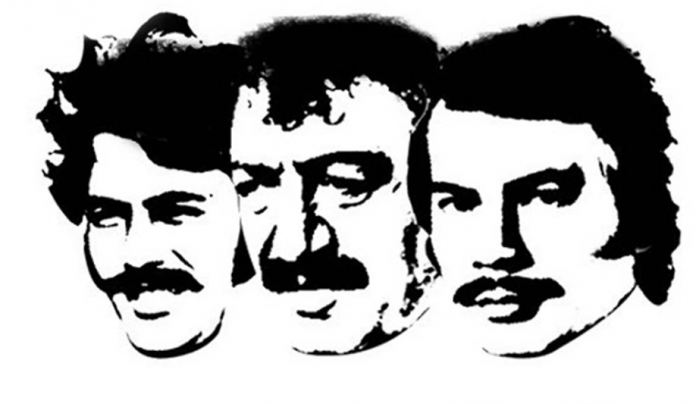 Even while running, the Arabesque is resting, we are number one in the world!

Spotify data showed that even user playlists on running themes included at least 1 song in the Arabesque style. However, most of all in our country listen to the Arabesque genre – 84%. After Turkey, the countries that listen to Arabesques the most were Germany, the Netherlands and France.

So, who are we listening to?