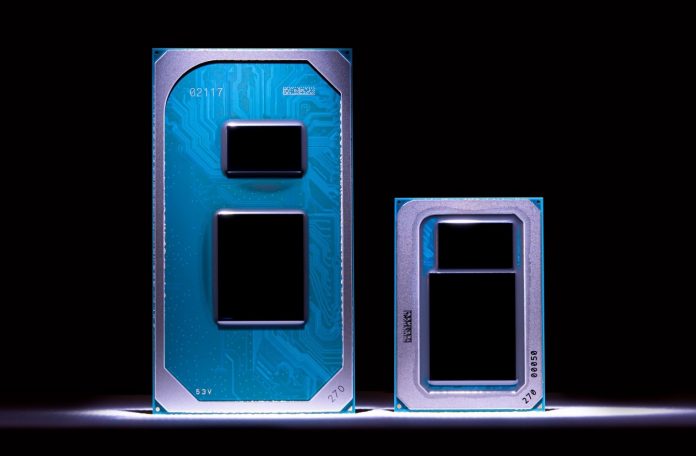 Intel, which lost the desktop processor market to AMD, is accelerating its work. The company, which will introduce Rocket Lake processors at the end of the month, plans to make its main launch with Alder Lake. The roadmap of the American manufacturer in 2022 has also emerged. In line with this leaked map, the 13th generation Intel Raptor Lake processor family also surfaced.

Switching to hybrid design with the Alder Lake processor family, Intel will continue this understanding in the 13th generation.

What does the 12th generation Intel Raptor Lake series promise?

According to Videocardz’s exclusive report, Intel’s roadmap for 2022 has been leaked. The leaked roadmap is clearly not new. According to the table, the Rocket Lake family was supposed to be introduced in 2020, but these processors will debut at the end of March. However, despite this, it is certain that the next 13th generation processors will be called Raptor Lake.

The leaked table not only confirms that 13th generation Intel processors will be called Raptor Lake, but it also states some key features.

Raptor Lake desktop processors are basically a revamped version of the Alder Lake series. It is not planned to come with a completely different core architecture or reduce the nm size. The processor family, which comes with a new cache optimized for games, will go through advanced 10 nm SuperFin production. It looks like Intel’s 7 nm adventure is left with the 14th generation.

Interestingly, Intel plans to launch Raptor Lake for both the desktop and mobile market. Tiger Lake mobile processors actually correspond to a series of Intel that never appeared on the desktop side. Because Intel will go into 10 nm production with Alder Lake in the desktop market. However, Tiger Lake processors introduced last year are currently going through the 10 nm process.

Intel Raptor Lake mobile processors will have DLVR power delivery. Although the American manufacturer uses this term for the first time, it is thought to be related to the dynamic voltage regulator. With this technology, the voltage to the processor can be reached more controlled and balanced. In addition, it turned out that LPDDR5X memory will be supported with new processors.

In addition to all these, it is stated that the LGA 1700 socket, which comes with 12th generation processors, will be used for three generations.