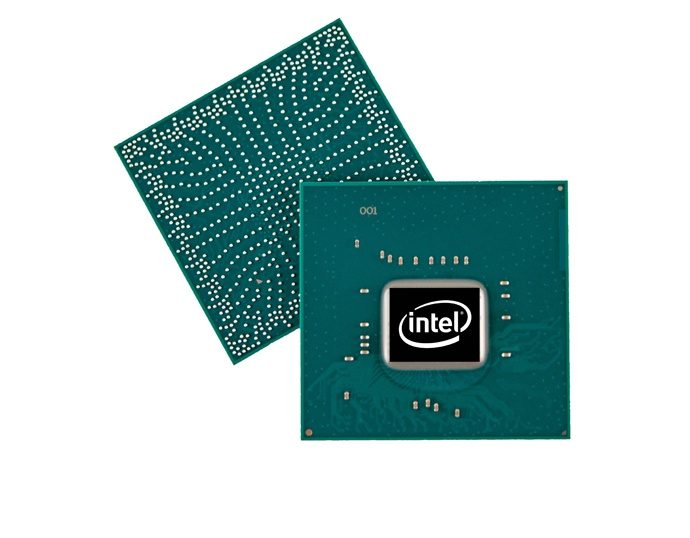 Intel’s Rocket Lake processor lineup is approaching. Therefore, it should not be surprising that the test result of the Intel Core i5-11600K processor has been seen in the database of Geekbench.

Intel Core i9-11900K and Core i7-11700K were previously seen in various leaks. However, there was no leakage about the performance of Intel’s Core i5 Rocket Lake-S processor before.

According to the benchmark test, there are six cores in the processor, which is expected to be announced next month. The base speed of these cores is 3.9 GHz. However, this speed can be increased up to 4.9 GHz.

The recording on Geekbench also shows how the Core I5-11600K is doing against its AMD-side counterpart in terms of performance. Rocket Lake-S CPU gets 1565 points in single core and 6220 points in multi-core from the test. The Ryzen 5 5600X, on the other hand, scored 1600 and 7500 points in the same tests.

At this point, it should be noted that Intel’s processor was tested with a Gigabyte Z490M motherboard and 2133 MHz DDR4 memory. It seems likely that the installation in question also affected the performance of the Core i5-11600K.

The Intel Core i5-11600K is not too exciting in terms of performance. However, it seems that the priority in the Rocket Lake-S series will be a processor that is candidate to break a record. Intel Core i9-11900K achieved the highest single core score in Geekbench’s test. The promotion of Rocket Lake-S is expected on March 15th. 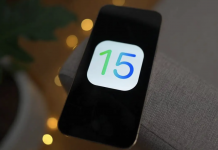