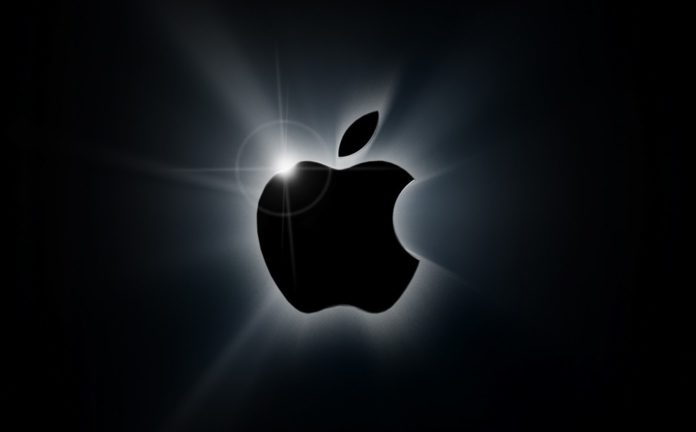 Apple has finally completed the $ 1 billion purchase that has been on the agenda for a long time and becomes the new owner of Intel’s modem department. After that, the company may stop using Qualcomm chips.

Intel sold most of the company’s smartphone modem production department to Apple. Sales have been completed as of today. After the agreement announced in July, the price was announced to be 1 billion dollars. Apple will then be able to use its own mobile modem manufacturing department against Qualcomm, which has recently been in disagreement.

The deal covers only Intel’s mobile modem department. So the company; will continue to produce chips for technological products such as computers and IoT-supported devices. Autonomous vehicle modems will be produced at Intel. Apple is known to work in this sector. 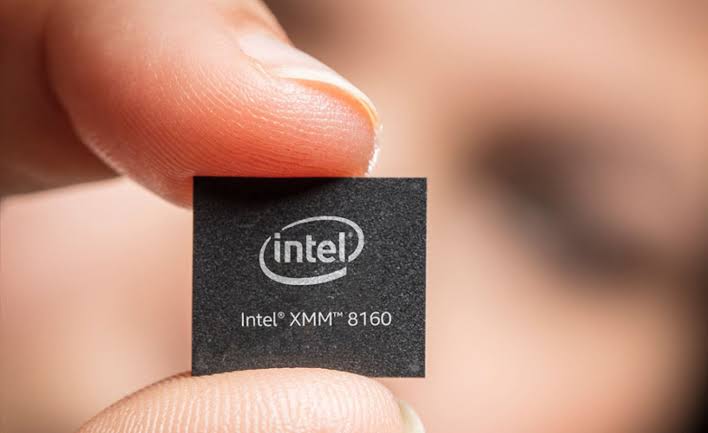 Intel claims that Qualcomm’s anti-competitive patent tactics make this sale mandatory. The executives of the firm took part in the FTC’s investigations into Qualcomm as a witness. Qualcomm appealed, although the judge dropped the case.

With the completion of the agreement, Apple, another chain of the supply chain used for its own products has taken over. Thus, the company did not have to work with third-party companies to design and produce the necessary equipment. Mobile modems are one of the most important points in smartphone design.

There are many different components that Apple has produced over time, ending external purchases. In the first three iPhone models, the Samsung A series of Apple processors had been used before the chips appeared. Later, the manufacturer wanted to gain more control over the devices and took the chip production into his own hands. Thus, the company was able to increase in terms of performance.

Apple is said to disable Intel processors on their computers in the future. The company may be preparing to use its own ARM-based processor instead. We will see the results of Apple’s move in the coming days.

Apple Maps will show you the status of your occupation!