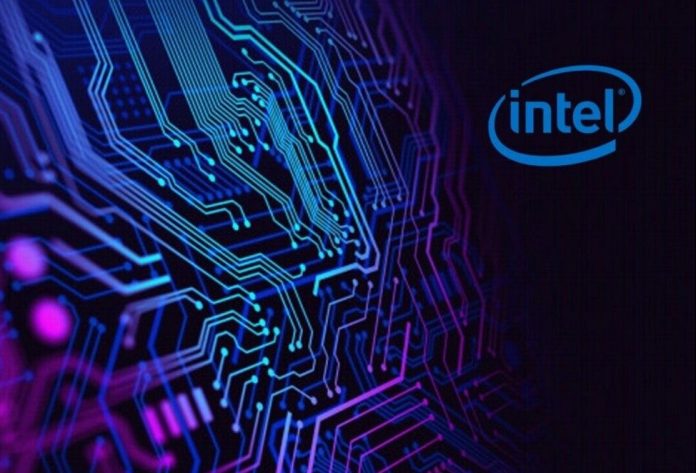 This is because Intel has released a new desktop core architecture for the first time in more than five years with 11th Gen Rocket Lake-S chips called Cypress Cove. Cypress Cove has finally replaced the Skylake microarchitecture that the company has used since the 6th Generation chips in 2015. However, the Cypress Cove design is not actually a completely new microarchitecture. Willow Cove chip designs and technologies used in Intel’s 11th Gen 10nm Tiger Lake chips also support Intel’s 14nm manufacturing process.

Since these designs are developed for 10nm-based chips, Intel is limited in the number of cores it can fit when scaling them up to 14nm. Therefore, a decrease in the number of seeds occurs every year. Still, Intel says the new chips will offer better performance (at least in some cases) than the 10th Generation, and the core architecture will provide IPC (instruction per cycle) up to 19 percent over the previous generation.

Intel’s argument here is that the number of cores alone is not enough. Frequency speed and performance are also important, and thanks to the maturity of the 14nm manufacturing process, Intel is very good at squeezing every drop of performance from these chips.

However, all of Intel’s tests run at 1080p. For this reason, it is necessary to make a more comprehensive comparison in a wider range of games and especially in 4K resolution. We will see these results in the upcoming reviews.

The new architecture also offers up to 50 percent better integrated graphics performance compared to the Gen9, thanks to the company’s new Xe graphics. Considering these are desktop chips that will almost certainly be paired with a high-quality discrete graphics card, this isn’t the most groundbreaking development. While Intel will offer several F-series models of new GPU-less chips, the overall design still looks the same on these models. This means Intel will not offer any niche models that avoid integrated GPUs to fit more cores, at least for now.

Additionally, there are some new overclocking options, along with new chips for users who want to get more power. Specifically, Intel’s Extreme Tuning Utility software is being refreshed with 11th Gen chips as well as a new user interface and some updated features. The new 11th Gen Intel desktop processors have been distributed worldwide as of yesterday.

Will 4 Teraflop GPU Power be Enough on Xbox’s Alternative Console?