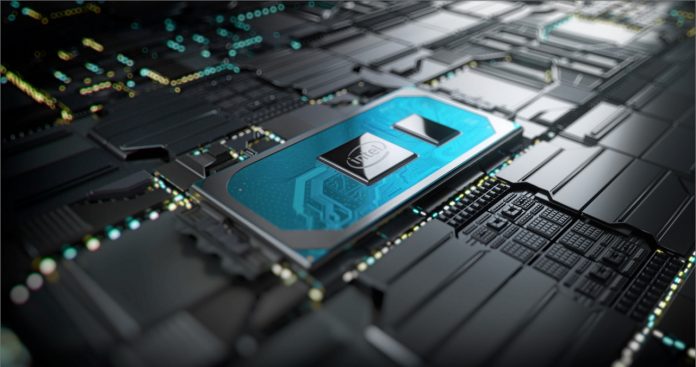 Leading processor brand Intel is on the agenda with production problems. The technology firm, which has experienced successive delays in the chip production process, seems to have been forced to use outsourcing.

Intel plans to transfer part of production to TSMC

Intel, which is currently testing its own production capabilities, is considering to transfer some of its chip production to TSMC, which is also Apple’s supplier, depending on the progress.

Intel CEO Bob Swan, on painful manufacturing processes, is expected to announce to investors on January 21, the company’s outsourcing and production plans to get back on track. However, according to the report in Bloomberg, Intel has not yet reached a clear decision on the subject. In addition, if Intel cooperates with TSMC, it is thought that any chipset or other components will be released in 2023 at the earliest.

According to Bloomberg’s report, TSMC is preparing to produce Intel chips based on the 4-nanometer process, along with the first tests using a 5-nanometer process. Along with investors’ concerns about Intel’s recession, Third Point CEO Daniel Loeb urged the processor manufacturer to take strategic steps in the face of Intel’s declines in December.

This plan for TSMC is not the first. In 2018, Intel outsourced part of its 14 nanometer chip production due to high demand and manufacturing issues.

In addition, it is known that Intel met with Samsung. However, these talks are thought to be at the preliminary stage for now.