Home Tech Intel unveils new 10th generation chips with up to 5.3 GHz for... 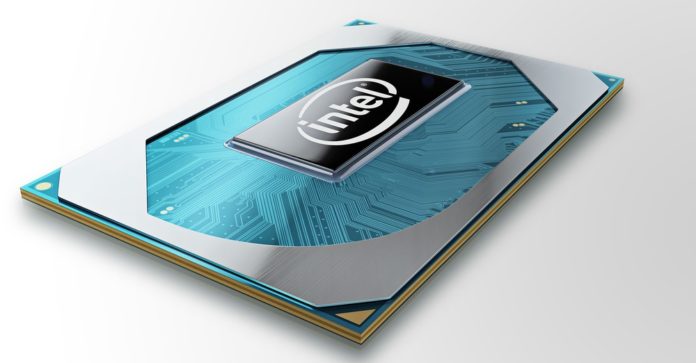 Intel announced new tenth generation processors for notebook computers. The Core i5, Core i7 and Core i9 of the H series are focused on performance and promise to be ideal for gamer users. Thus, the models arrive to compete directly with Ryzen 4000, from AMD. According to the manufacturer, the new CPUs are capable of speeds of up to 5.3 GHz in Turbo mode, and computers equipped with the chips can be up to 44% better on a daily basis compared to machines three years ago.

Also according to Intel, the components are available in 100 laptops from different segments to be launched throughout 2020. Among them, it is worth mentioning the Acer gaming notebooks announced today, Nitro 5 and Triton 500, as well as the Legion 7i and Legion 5i , from Lenovo. It is worth mentioning that there is still no forecast for the arrival of products in Brazil, nor their prices in the national market.

In all, there are six new processors, all with 45 Watt TDP – above the previously announced Comet Lake, with low energy consumption rate – and support for Intel Optante memory, which promise to speed up the system. In addition, the products have four to eight cores, and twice as many threads.

The manufacturer’s idea is to go head-to-head with AMD, which introduced some hexacore models in the entry range. Despite this, the architecture used in the new models from Intel remains 14 nm, while the rival chips bring 7 nanometer lithography.

Cache memory is another feature that surpasses the chips previously presented by the brand, reaching up to 16 MB in the most robust option: the Core i9 10980HK. Another important point of the technical sheet is the Thermal Velocity Boost feature, which increases the processor frequency according to the maximum temperature allowed.

The chips support the latest Wi-Fi 6 Gig +, which promises greater balance and downloads up to three times faster, and also Thunderbolt 3 inputs, which speeds up file transfer. According to Intel, computers that come with the new H series CPUs can have up to 54% higher SPF rates compared to models around three years old. In the same scenario, rendering for 4K content should be up to twice as fast, which makes products interesting for content creators, for example.