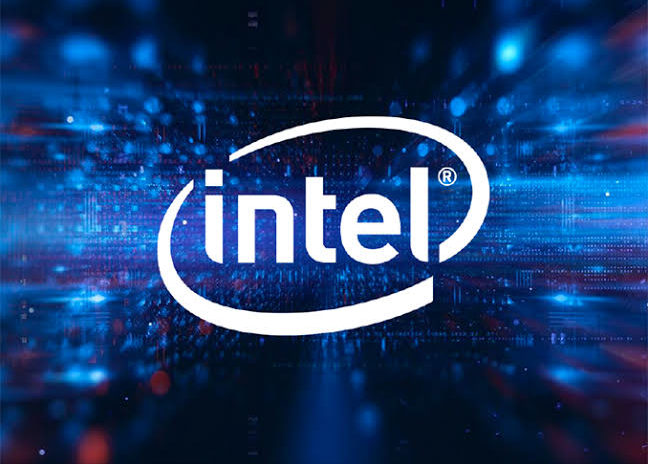 According to Korean press reports, Samsung will produce CPUs for the known processor manufacturer Intel, which has not been able to meet high demand. Under this agreement, Samsung will make third-party manufacturing for Intel, including general-purpose desktop, notebook, ultrabook and ultra low power CPU.

Intel, which has been going through troublesome processes and stock problems recently, decided to transfer some of its production to Samsung. Allegedly, Samsung has received a “PC CPU” from Intel, which means Samsung will use its manufacturing facilities to produce Intel’s processors. PC PC CPU, is a very broad term that can mean “client CPU ve and includes S S,, H H,” (U ve and Y Y silikon silicon types (general purpose desktop, notebook, ultrabook and ultra low power consumption). .

In subcontracting, Samsung includes 10 nm subnodes as well as 14 nm silicon production and also undertakes other important stages of processor production, including packaging. At this point, Intel wants to spend as little as possible to adapt the chip designs to Samsung’s nodes and avoid costs as much as possible.

Intel, unlike its competitor AMD, opted for Samsung:
Intel’s vice president of sales, marketing and communications, Michelle Johnston Holthaus, said in a letter dated November 20 that Intel could apply to third-party silicon manufacturers such as Samsung in addition to its manufacturing facilities to meet demand.

Although we often hear that AMD has dominated the desktop market lately, Intel still has a major share in the CPU market for laptops. It has long been known that Intel has been struggling to meet demands. Therefore, it is possible to say that both parties will benefit from this agreement with Samsung.

New claim about the release date of the flat-edged Apple Watch!