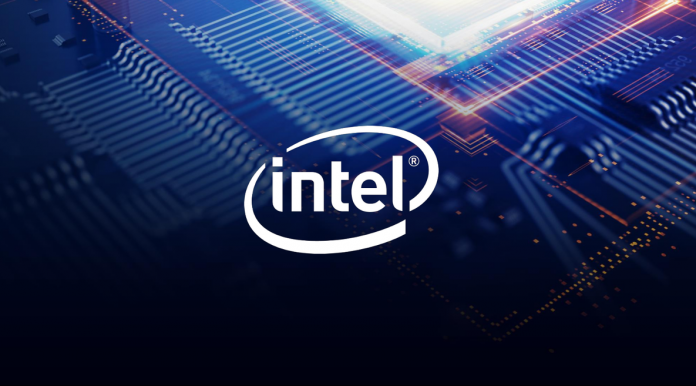 Silicon giant Intel has been experiencing great difficulties in the desktop processor market recently. The company, which does not want to experience the same problems in the mobile market, has decided to take precautions in advance. The fact that AMD is increasing its claim with Ryzen processors in the mobile market makes it difficult for the American manufacturer. That’s why Intel decided to upgrade to Tiger Lake U and H35 series processors. The renewed processors will be stronger than their counterparts.

Both processor series are under Intel’s 10 nm SuperFin production.

According to the information that Notebookcheck has leaked, Intel is doing a renovation work for the Tiger Lake and H35 series. Processors based on Willow Cove core architecture promise more performance. However, according to the leaked information, the difference in performance will be more in the renewed H35 processors. Both series come with 4 cores, while 6 and 8 core processors are stored in the H series.

As for the two processors renewed in the H35 series, they have the names i7-11390H and i5-11320H. Both processors have a base speed increase of 100 MHz compared to their counterparts. The speed increase in the turbo frequency is 300 MHz. The reason why the base frequency is not played much is not increasing the idle power consumption of the processor.

Apart from H35 series processors, Intel also renewed for Tiger Lake U processors. However, the refurbishment on this side is not as obvious as with the H35 series. We don’t know exactly what Intel is aiming for here. Because the technical features of the i7-1195G7 and i7-1155G7, which are renewed on paper, are the same as the old i7-1185G6 and i7-1165G7 processors. According to our estimates, the renewed feature here is the multi-core turbo frequency speed of the processors.

With the arrival of the H series, the Tiger Lake family will be completed. If it is not known exactly when the 6 and 8 core processors of this series will arrive, we can see it within this month.