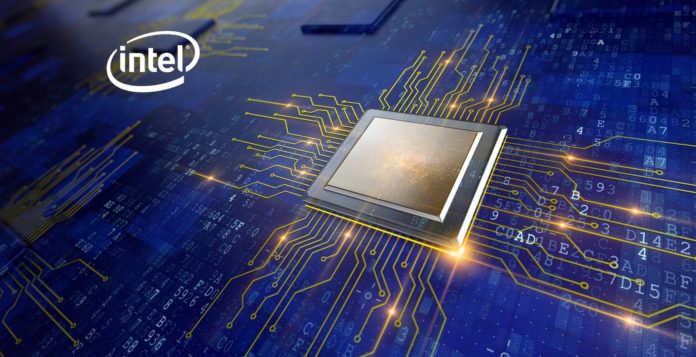 Intel released its new driver, which will improve the performance of HD Graphics graphics cards and concentrate more on processors. Along with the released driver, problems that occurred in Fortnite DirectX 12 were also eliminated.

Intel, one of the biggest names in the computer industry, has released an update that will please its users today. With the new update it released for Intel HD Graphics, the company has eliminated the vast majority of troubles in games and overall performance.

With the Intel HD Graphics 26.20.100.7985 update released today, Intel focused more on the processor part rather than the graphics card. According to the information shared by Intel, the update was available for 6th, 7th, 8th, 9th and 10th generation Apollo Lake, Gemini Lake, Amber Lake, Whiskey Lake and Comet Lake processors.

Intel released the new graphics driver:
The release notes of the new update for Intel HD Graphics have included information that many issues have been resolved. According to the release notes, the new update eliminated some bugs that occurred while Fortnite was running with DirectX 12 and also experienced performance improvements in other games.

To install the new update released by Intel, you must have the following operating system versions:

You can download Intel’s new graphics card driver by clicking this link. However, by installing Intel Driver & Support Assistant on your computer from this link, you can automatically scan your system by Intel and download any drivers that have not been updated.

Google Has More Than 100 Vacancies Open In Brazil; See How...