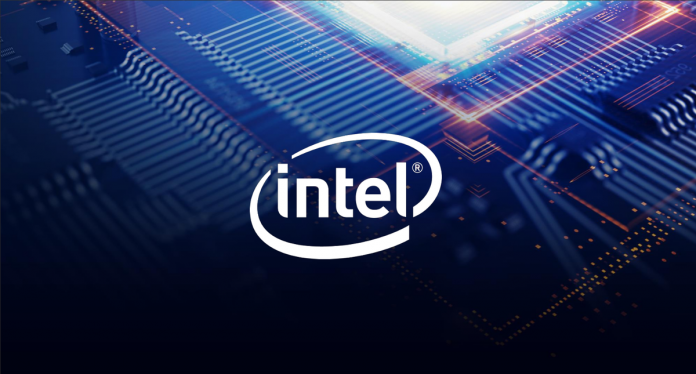 Introducing the flagship of the 11th generation Rocket Lake-S family at CES 2021, Intel is very ambitious about gaming. Stating that the i9-11900K is the best game processor in the market, Intel unfortunately falls well behind its rival Ryzen 9 5900X in the multi-core test. The blue team’s claim on the single core score caused the Intel Core i9-11900K processor to sit on the single core peak.

We have prepared detailed information about the processor for you before.

The Rocket Lake-S family, which is manufactured in 14 nm, comes with the LGA 1200 socket. The flagship of the series, the i9-11900K, is quite ambitious on the single-core side. Coming with 8 cores / 16 threads, the processor can go up to 5.3 GHz in a single core with Intel Thermal Velocity Boost (exclusive to 11th generation i9 processors). The processor with the newly developed Cypress Cove core is experiencing a double digit IPC increase compared to its counterpart.

The Intel i9-11900K scored 3,764 from the PassMark single-core test, thus becoming the new owner of the summit. Following the summit in second place with 3,548 points, the i7-11700K is 34 points ahead of the Ryzen 7 5800X. Thus, Intel, which placed two processors on the top, increased its claim on gaming. However, the introduction of the 12th generation Alder Lake-S processors in September causes many people who will set up systems from scratch to be skeptical of the Rocket Lake-S family.

Rocket Lake-S family, which is expected to be introduced in March, may not experience much price increase compared to 10th generation processors. Processors that come with PCIe 4.0 support are the last members of the LGA 1200 socket. The Alder Lake-S family, which Intel will introduce in September, will come with the LGA 1700 socket. These processors can support new technologies such as DDR5 memory and PCIe 5.0.

Samsung Shows Its Idea Of A Heart Rate Monitor With A...