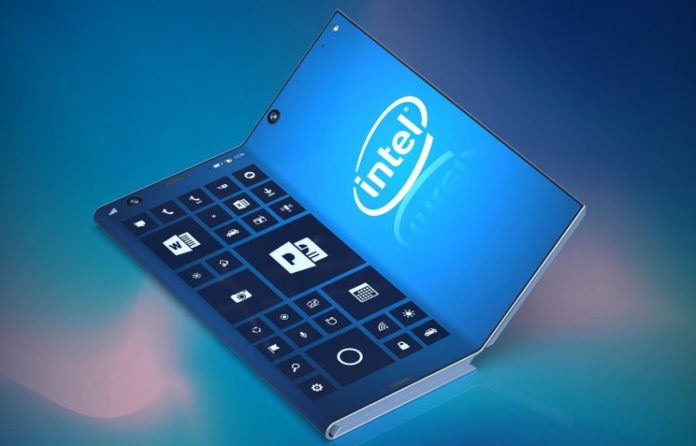 Intel has patented a new foldable screen phone. The phone, which draws attention with its extremely thin structure, reaches the size of tablets when its screens are opened. It is not known whether the patent, which does not reveal the hardware features of the foldable screen phone, will be a real product.

US-based technology giant Intel is mostly concerned with the competition with AMD and the processors it launches. However, Intel came up with a study this time on a completely different industry. So much so that Intel patented a new foldable screen smartphone. Within the scope of the information obtained from this patent, LetsGoDigital created render images of Intel’s foldable screen phone.

Concept design of the smartphone patent by Intel. 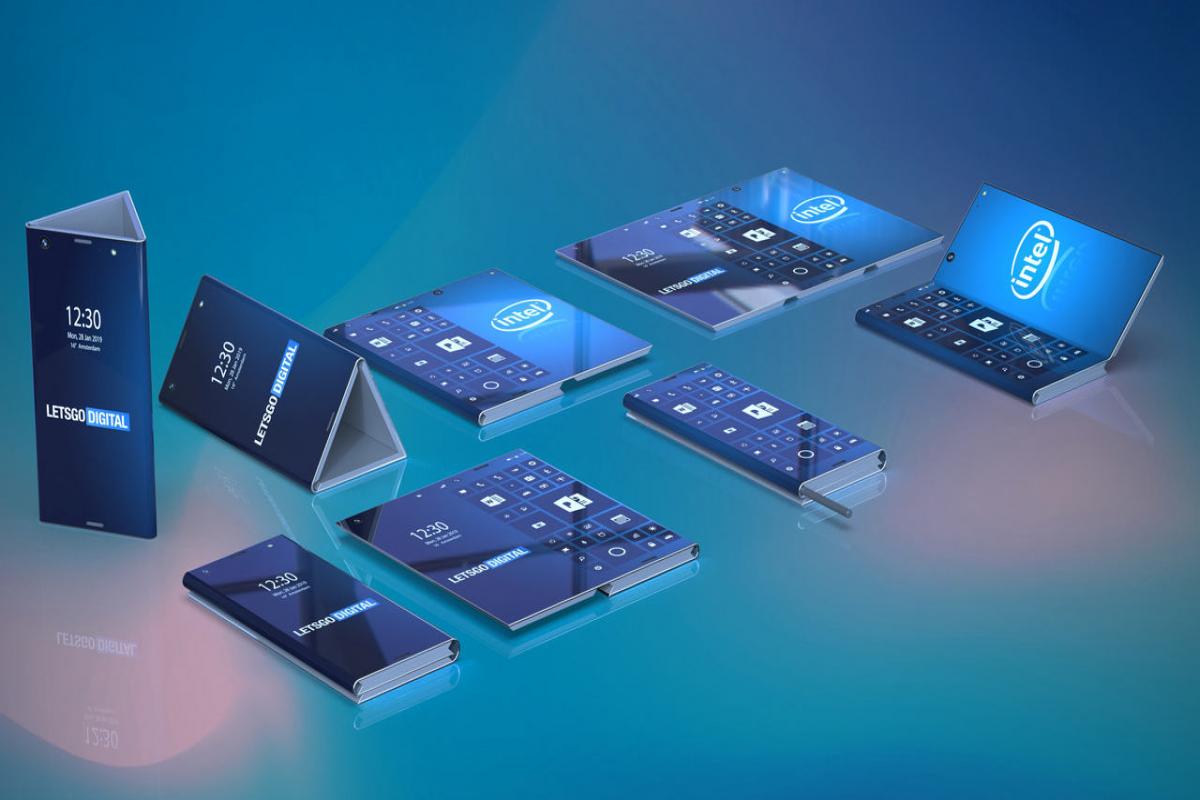 According to the information contained in Intel’s patent, the left side of the foldable screen smartphone is slightly thicker than the right side. The LetsGoDigital team did not skip this detail while making the patent in three dimensions, but we can say that the phone is too thin .

Intel’s patent does not reveal any hardware features of the foldable screen smartphone. In other words, technical details such as which processor will be powered by this phone, what the camera features will be, RAM capacity and battery size are currently uncertain . In fact, we are not sure whether such a smartphone will be released . Because we currently have only one patent and several concept design images.

Huawei’s HongMeng Operating System Displayed for the First Time in a...