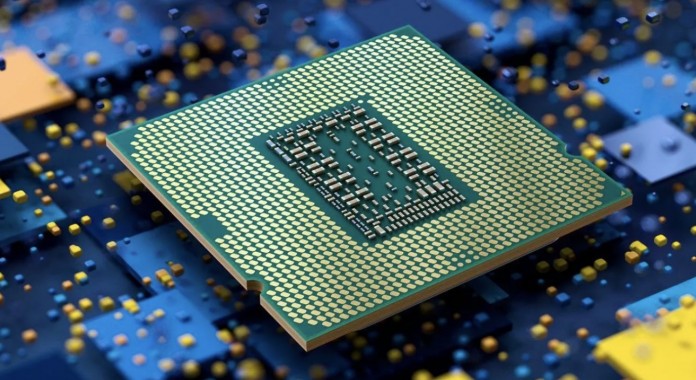 Intel Raptor Lake appeared in a benchmark test. According to the test result, his performance against Alder Lake surprised him.

Raptor Lake is a processor series by Intel that is expected to be released in 2022. The alleged first benchmark results of these CPUs have emerged. A hardware leaker source shared them on Twitter. At this point, we came across how the 13th generation flagship processor performed in the BAPCo Crossmark test.

According to the details revealed, the feature on which the chip runs includes 8 performance cores and 16 efficiency cores. This came as a rumor a while ago. In addition, it is expected that the processor will theoretically come with 32 threads.

Alder Lake has a higher score than Raptor Lake

The benchmark test shows that the Raptor Lake processor has achieved a total score of 1,591. This corresponds to Intel’s new Alder Lake flagship Core i9-12900K chipset. Because that central processing unit got 2,376 points from this test. 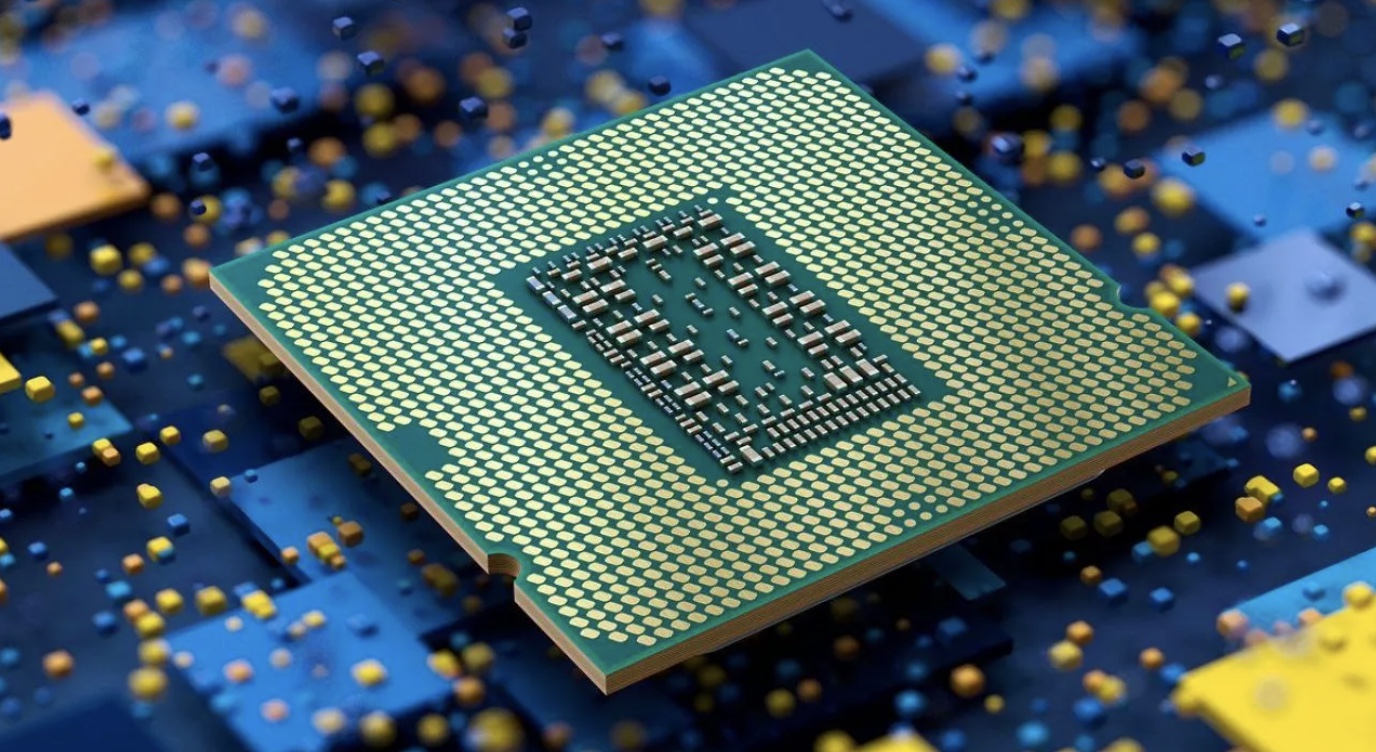 It’s hardly surprising that Raptor Lake’s development has been slower than Alder Lake’s. When we look at it, we see that Alder Lake 12900K is 50 percent faster than Raptor Lake. That won’t be the case when the Raptor Lake flagship launches, though.

We must keep in mind that this is a very early testing phase. Slow clock speeds do not clearly reflect the performance of the product to be released in 2022. Raptor Lake will receive a lot of optimizations from now, both in the hardware and software areas.

Claim: Alder Lake will be a simple overhaul

In theory, Intel’s 13th generation processors are thought to be a simple refresh of Alder Lake. But still, Intel is expected to see some good architectural gains as it refines its new hybrid technology and adds more efficiency cores.

There are some rumors that Raptor Lake will make some big strides in terms of power efficiency. That’s why we can’t be sure about what the new generation has to offer until an official announcement comes.

What do you expect from Intel Raptor Lake processors? Do not forget to share your ideas with us in the comments section!