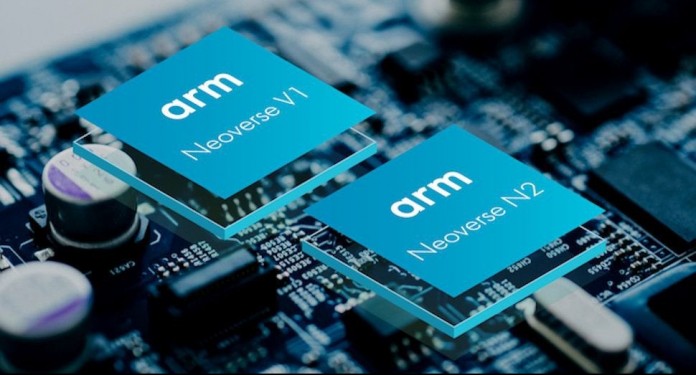 Fighting for years to be the market leader, AMD finally achieved a big victory over Intel. So what did the US technology giant go through in this process?

There has been an endless “processor war” between the world’s two largest processor manufacturers, Intel and AMD, for the last few years. Although AMD often surpassed Intel in this war with processor sales, it was never really ‘bigger’ than Intel.

According to the information that emerged in the past days, AMD’s market value changed for the first time in 15 months, and the company managed to get ahead of Intel by earning $ 49 billion. So what happened in this process?

AMD was dominating the market with its Ryzen 3000, Ryzen 5, Ryzen 7 and Threadripper processors, which it launched a few years ago, with much more performance than Intel’s similar processors and being sold for almost half the price of Intel. Although Intel has made innovative moves lately, AMD’s cheaper processors were constantly in demand.

Although AMD was victorious on every front it entered, unfortunately these victories were not enough to surpass Intel. The US company, which switched from the mid-range K5 processors it launched in 1996 to the processors preferred by the whole world, was always in the shadow of Intel, the leader of the market, regardless of the figures. However, even Intel officials declared that AMD had won this war and stated that they were unhappy with being on the losing side. Now, this victory has been registered with the increase in market value.

The market leader is now AMD

After the $49 billion acquisition announced 15 months ago and reflected in the company’s market value in the past few days, AMD has outstripped Intel with a total market value of $197.75 billion, worth $197.24 billion.

In addition, according to the report published by Steam last month, many users switched from Intel processors to AMD processors in 2021.

With the new mining processors that Intel introduced recently and the new Ryzen processors that AMD will release this year, it is a matter of curiosity where this competition will go.

BlackBerry 5G is Canceled and Brand Moves Away From Smartphones For...