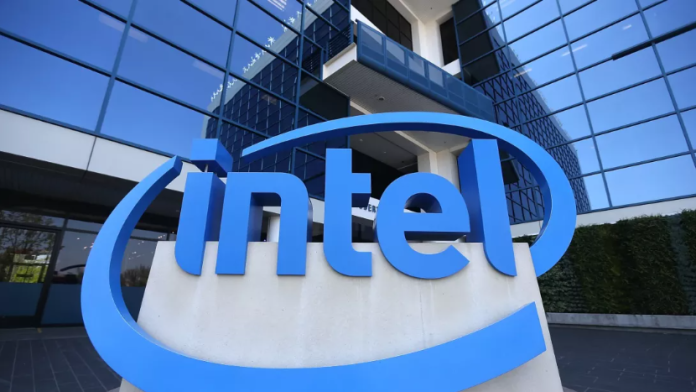 What just happened? In its ongoing fight against VLSI, a now-defunct manufacturer of specialized integrated circuits (ICS), Intel must pay a huge fine for violating a patent granted almost two decades ago. A federal jury in Texas has once again ruled in favor of VLSI, an inactive company owned by the private equity firm Fortress Investment Group, and ordered Intel to pay $949 million. That’s the amount Santa Clara Corporation doesn’t want to spend on technology that doesn’t even work with their latest computer chips.

The patent in question was acquired by VLSI from the Dutch chip manufacturer NXP Semiconductors NV, and, according to the patent troll attorney, it will cause “millions and millions of violations per second” in Intel processors. The jury was convinced, and SBIS received the full amount of damages required.

Patent US7247552B2 covers “a method for eliminating problems related to defects caused by voltage applied to connecting pads.” The patented technology will improve the chip design prior to the actual manufacturing process by adding dummy metal lines to the interconnect layers to increase the metal density in the interconnect layers. According to VLSI, Intel still used the patent for its Skylake and Cascade Lake processor architectures, released in 2015 and 2019, respectively. However, the patented VLSI technology dates back to the filing of the application in 2005. The patent is still valid and theoretically should expire in 2025.

According to Intel, the disputed technology is not used at all in its processors; Skylake and Cascade Lake use proprietary technologies, Intel said in court, and the VLSI patent will not work with modern processors at all. Needless to say, the chip manufacturer was not happy with the verdict and will appeal.

The $949 million fine is another episode in the legal war between Intel and VLSI, with the latter acting only as an empty shell and a patent troll seeking to squeeze all the money they can out of the former, still functioning company. In March, a Texas jury ordered Intel to pay more than $2 billion to VLSI, and in April, a second trial ended in favor of Intel for alleged patent infringement of $3 billion.