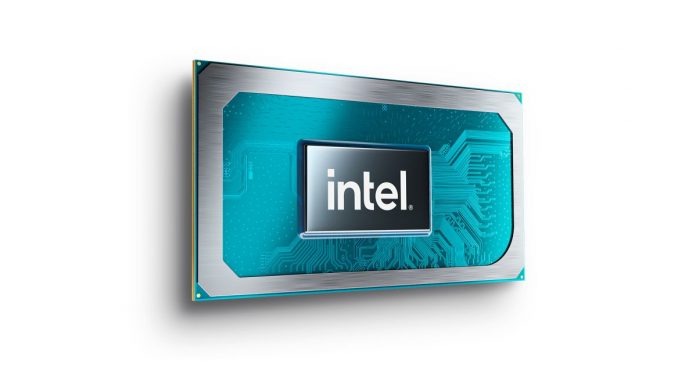 Intel: Through a digital presentation, Intel, the Californian company, presented the 11th generation of processors for mobile computers codenamed Tiger Lake-H, the H-Series and the Xenon W-11000. Among the main characteristics of the processors headed by the Intel Core i9-11980HK, which claims to be “the best processor for gaming laptops” we find:

This line of processors will be available in more than 80 laptops of different brands and Intel confirmed that for the launch alone, more than a million units have been shipped.

You can hide the photo on Mac so that no one...