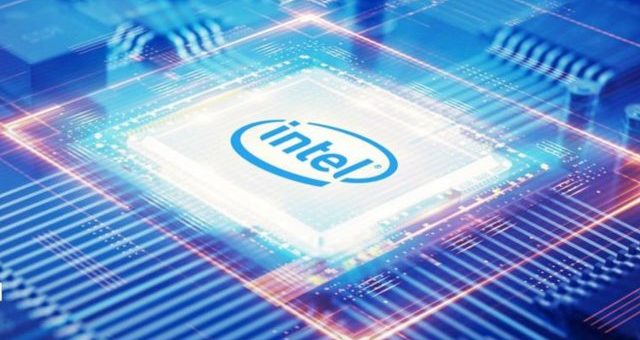 It turns out that the US technology giant Intel is working on 500W Xe GPUs. These GPUs, which will be used mostly in data centers, are thought to be 75 W, 150 W or 300 W for standard users.

The documents, which are predicted to belong to the beginning of 2019 and emerged, revealed some information about how the Intel Xe GPU architecture will be sketchy. According to the documentation, Intel may be working on 512 EU cards with 400/500 W TDP, but the focus we will focus on will be the graphics cards for the standard user with 75/150 W TDP.

Of course, let us remind you that this information has not been officially approved yet. No information about Intel Xe is expected to be released until the Game Developers Conference (GDC) in mid-March. So, unless Intel is surprised, this information will remain unconfirmed for about 1 month.

Intel Xe GPU:
Intel listed its seven GPUs on the ‘ATS Enablement Platform. Of these seven GPUs, four were SDV (Software Development Tool) GPUs, while three were RVP (Resource Validation Platform) CPUs. Both of them have 1, 2 and 4 track configurations. Each piece consists of 128 EU.

The most striking among these parts was the HBM2e memory that can operate with 48 V and 512 EU 500 W GPU compatible with PCle 4.0. Of course, this is a suitable hardware for servers, not standard users.

One-piece hardware on the list appeals mostly to standard users. Compatibility with Wilson Point shows that Intel’s one-piece Intel Xe graphics cards will be compatible with standard consumer-grade motherboards. According to the information revealed in the documents, 128 EU chips will be used in this class.

It is not yet clear how Intel Xe-LP, Xe-HP and Xe-HPC microarchitects will be included in this stack. Xe-HPC is thought to be released in 2021 with Ponte Vecchio. 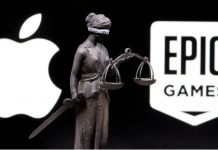 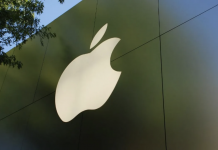 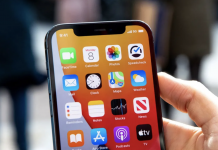