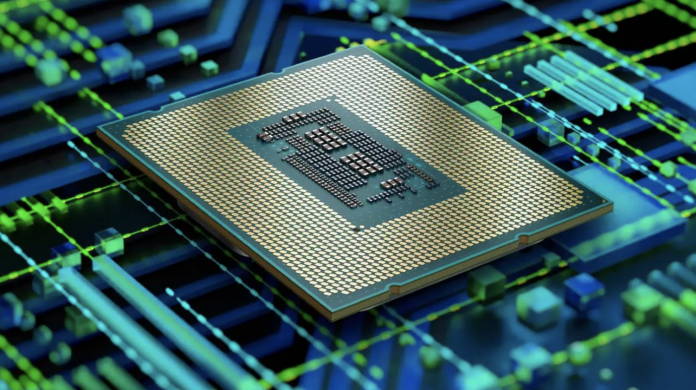 Intel introduced the 12th Generation Alder Lake processor family at its event today. Here are the features of the new generation Intel processors…

Focused on power and performance, 12th Generation Alder Lake processors exceed expectations in both multi-core performance and gaming performance. The processors, which will be released in November, came up with details that will delight users in terms of power consumption.

With AMD increasing competition in the desktop processor market, the response from the Intel front was not delayed. Introducing the Intel Core i9-12900K processor, the company can offer speeds up to 5.2GHz with the new processor. 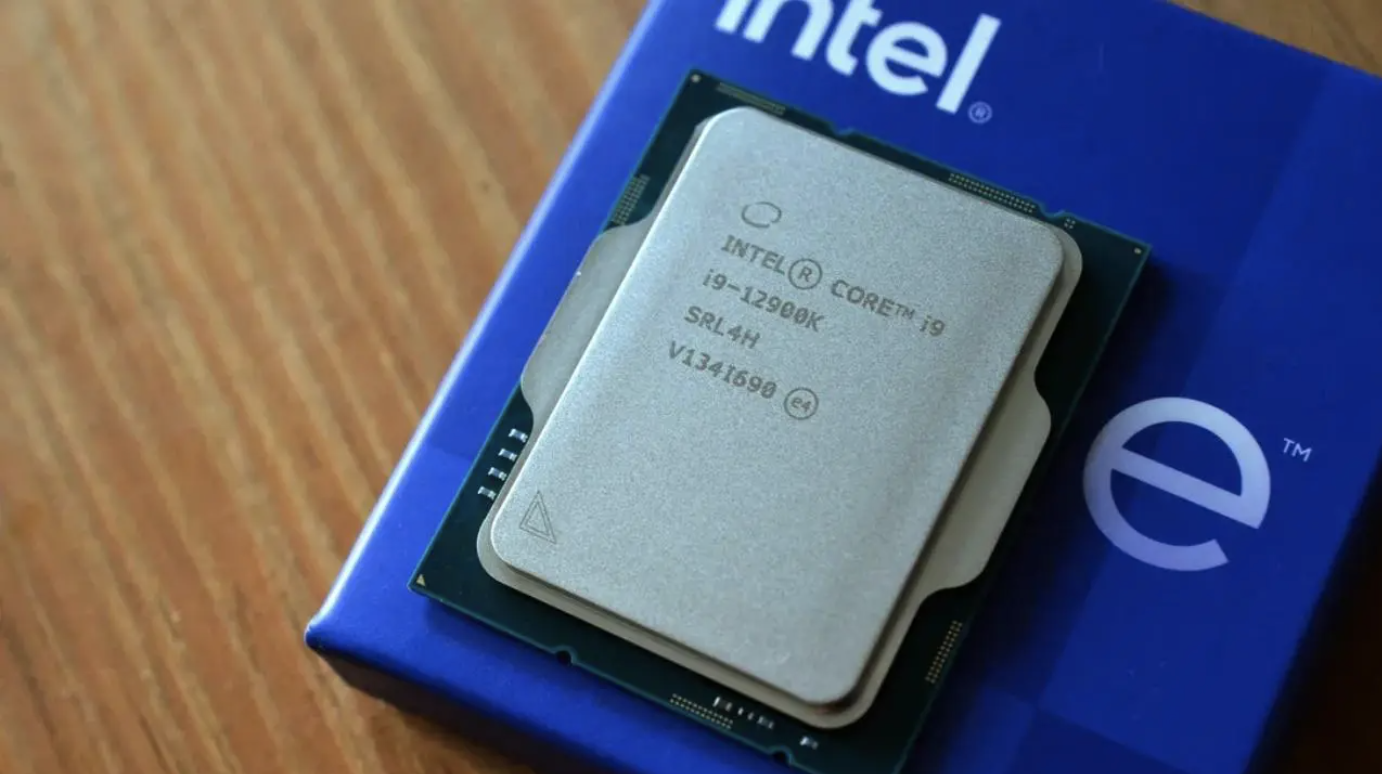 Having 8 performance (P-core) and 8 power consumption (E-core) oriented cores, the Core i9-12900K is up to 25 percent in Troy: A Total War Saga, 28 percent in Hitman 3 compared to the previous generation. It provides up to 23 percent more FPS increase in Far Cry.

12th Generation Intel processors, which stand out with their Windows 11 compatibility, are also quite ambitious when multi-threading is needed. Combined with P-core cores and DDR5 technology, the performance we encounter exceeds expectations.

With the 12th Gen processors, Intel finally left behind 14nm manufacturing technology. Instead of the 14nm production technology that we encountered with the 6th Generation Skylake processors of 2015, Intel 7 technology, which has a 10nm production process, was switched.