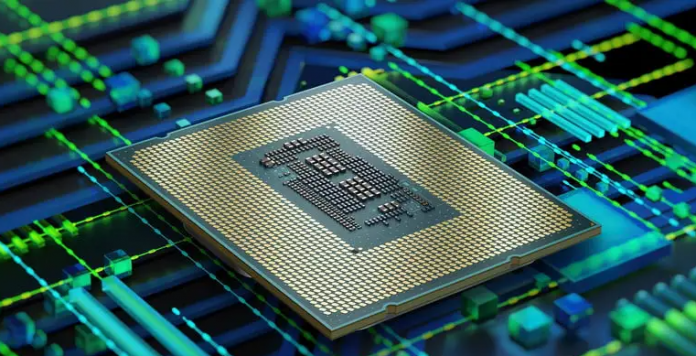 Intel has officially confirmed that the source code of the BIOS of the 12th generation Alder Lake processors has leaked to the Internet, and copies of it are available on sites such as 4chan and Github. It is claimed that such leaks can potentially reveal errors that can be exploited in Intel hardware.

Intel Rewards Those who find vulnerabilities

The resulting leak consists of a 6 GB file containing tools and code for creating and optimizing BIOS/UEFI images. Despite this leak, Intel states that, in their opinion, the information leaked to the Internet will not lead to any security vulnerability.

For users who are interested in what the BIOS is, we can explain the BIOS as follows: The BIOS introduces all other hardware to the processor in order when the computer is turned on. It defines the main communication protocols of the equipment. It allows you to load the startup items of the operating system from any disk.

At the same time, Intel did not provide detailed information about where the leak came from, only reported that it was committed by a third party. Tech giants have often faced such attacks lately. NVIDIA was also hit by a potential cyberattack in February. After the attack, the company had to close some of its services for certain segments.

Intel, on the other hand, gives out various rewards to people who find security vulnerabilities in the source code to prevent such situations. The program, which the company calls Project Circuit Breaker, gives users who have discovered vulnerabilities various monetary rewards. Depending on how serious the detected problem is, Intel can award from $500 to $100,000 for each error.

While the number of cyber attacks is growing day by day, companies are trying to improve their security systems day by day. So, what do you think about the Intel Alder Lake processor source code leak? You can share your opinion with us in the comments section.