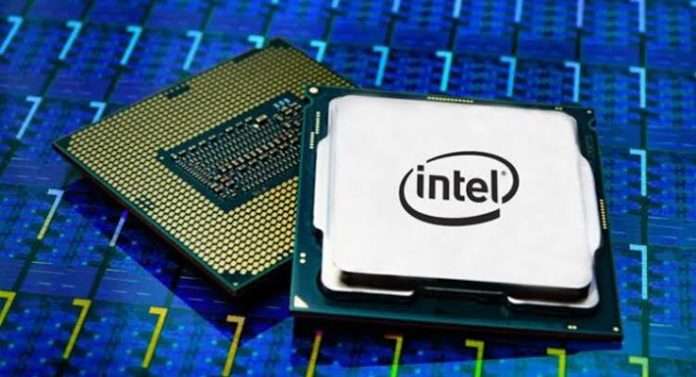 AMD and Intel, the two largest chip manufacturers in the world, have never stopped fighting. The winner of this competition could not be said exactly. Users were polarized in the choice of two technology giants, while buyers had difficulty choosing which company’s product.

The name that peaked in the competition of the two giants is now a little more prominent. Intel went through hard times when AMD released the third-generation Zen 2 Ryzen processor earlier this year. Because the rival had managed to defeat its processors by increasing the number of cores with a brand new architecture.

Then came AMD’s 12 and 16-core Ryzen 9 3900X and 3950X processors. These processors challenged Intel’s i9-9900 series. Intel was therefore not only threatened in the game market, but also faced a major threat on the workstations.

Now, AMD’s 32-core 3970X and 24-core 3960X Threadripper processors are introduced. This meant even worse news for Intel. Both processors outperformed the 10980X in terms of performance, even challenging Xeon processors. But AMD’s incident is not over here. The company introduces the new 64-core Threadripper 3990X processor.

Intel, on the other hand, still maintains its leadership in the gaming market. But will AMD’s Zen 3 processors be enough to maintain this leadership? Let’s go into the details of this competition and talk about how Intel can survive the competition.

Fast ascension:
Since the introduction of Zen architecture three years ago, AMD has continued to grow with a spectacular rise. At the time, Intel’s 8-core i7-6900 processor seemed to be everything. However, AMD misled this idea and launched the Ryzen 7 1800 at half the price of the i7-6900. Then, the 16-core Threadripper introduced the 1950X, allowing Intel to sweat through the forehead.

AMD then set its sights on Intel’s indispensable workstations. In this market, the company has also thoroughly harassed Intel by introducing more performance processors at a more affordable price.

A few months later, Intel launched the $ 2,000 i9-9980XE processor. This processor was better for Adobe Creative Suite and gaming than AMD’s Threadripper and Ryzen 7 processors. However, AMD’s Threadripper 2990WX provided much better performance in rendering programs such as Blender.

Although the fierce struggle between AMD and Intel has continued for some time, AMD has always prevailed. Because the company not only sold high-performance processors, but also at a much more affordable price than Intel. This advantage will increase even more, especially when the Threadripper 3990X is launched.

New Tesla Roadster to float in the air