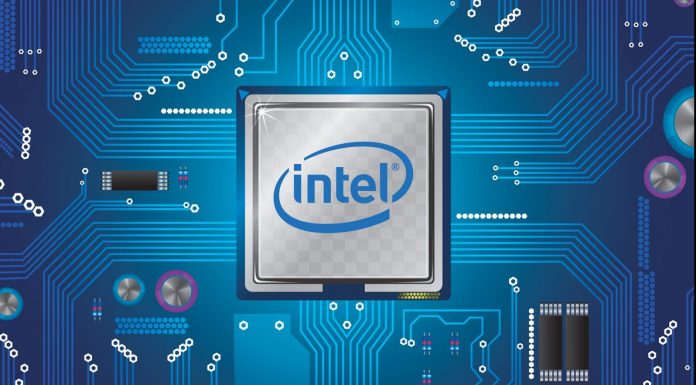 Intel can start producing chips for auto companies within a period of six to nine months. Speaking to Reuters, Intel CEO Pat Gelsinger stated that they have been discussing production with companies that design chips for automobiles for a long time.

Gelsinger used the following statements on the subject: “Some of these troubles currently experienced can be relieved. It is not necessary to wait three to four years and build a new factory. After only six months, new products can be released that have been certified by our existing processes. We have already started considering the issue with some existing suppliers. ”

It is not easy to say anything about whether Intel will meet its six to nine month goal. However, Gelsinger’s statement is important in revealing Intel’s intention to produce chips for other companies.

Gelsinger, the unit that will produce chips for other companies, is called “Intel Casting Services”. The company made the first announcement about this unit at the event named “Engineering of the Future” last month. Accordingly, the company announced its plan to invest $ 20 billion to improve its factories in Arizona.

LG Stylo 6 is introduced! Here are the features and price