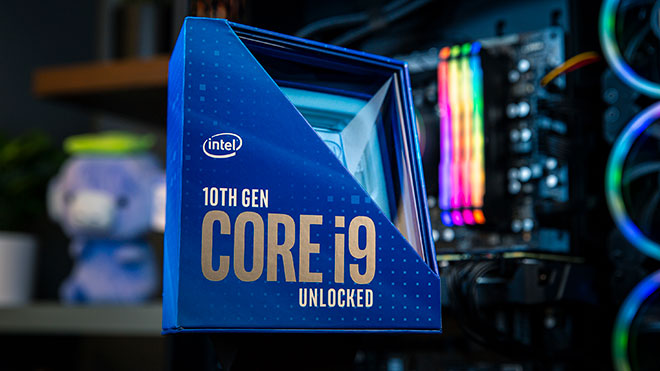 Explaining the details about the Rocket Lake-S family, Intel will offer up to 8/16 combinations on the core and track side .

Having made a different decision on 11th generation Rocket Lake-S processors, Intel plans to launch its flagship with a combination of 8 cores / 16 threads . This year’s admiral, the i9-10900K , was coming with 10 cores / 20 threads. We don’t know exactly what Intel is aiming for. However , the 12th generation Alder Lake processors , which will be launched in the second half of 2021, will come with a combination of 16 cores / 32 threads at the top .

Intel Rocket Lake-S family after sharing details about the Intel Core i9-11900k that predicted performance of a processor userbenchmark from the database @TUM_APISAK was leaked through. The processor tested on MSI’s Z590-A PRO motherboard has 3.4 GHz base and 4.2 GHz turbo frequency. Consisting of 8 cores and 16 threads, the processor is estimated to be i9-11900K. However, the maximum frequency rate raises some doubts. Assuming that it can go above 5 GHz on Intel i5, i7 and i9 processors , there is something odd.

The new processors offer an average performance increase of around 20 percent in a single core . In this case, Intel could quickly reclaim the single-core crown from its rival AMD . Alder Lake processors will arrive in the second half of 2021. For this reason, AMD needs to make strict preparation for the Ryzen 6000 series with AM5 socket .

What do you think about 11th generation Intel Rocket Lake processors?

Dead by Daylight Mobile: How to download the horror game for...

Half-Life may gain support for Ray Tracing on its engine