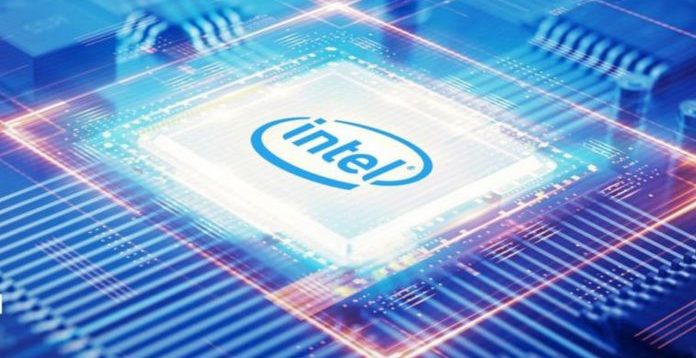 Comet Lake-H processors, which Intel had promised before, can exceed 5 GHz, seem to keep this promise. The new Core i9-10980HK Comet Lake-H mobile processor will be able to accelerate to 5.3 GHz in turbo mode.

It is known by everyone who follows the changes in the field recently that there has been a fierce competition in the processor market. While the prices are falling in the competition of AMD and Intel, we witness important developments in terms of performance.

Intel’s 14 nm architecture processors have recently been criticized for lagging behind AMD in terms of performance. Intel, on the other hand, promised us turbo performance over 5 GHz in its new processors.

Intel prepares to keep its promise
In a post shared but removed later, a slide allegedly owned by Intel was shared. Accordingly, the i9-10980HK Comet Lake-H, which can reach up to 8 cores and 16 threads, will also find 5.3 GHz speed in turbo performance.

If the shared image is correct, the performance above 5 GHz will not be a very usual thing. First of all, this feature seems to be included only in the flagship i9-10980HK model. In addition, Intel’s Thermal Velocity Boost redirects will be required to achieve this performance.

Release date of new Intel processors
Although the release date of Intel’s Comet Lake-H series processors is April 2, there is no official statement from the company. On the other hand, NVIDIA is said to announce GeForce RTX Super Mobility on the same day, meaning it may be an important day for those who are playing games on portable devices. We have previously seen the results of a benchmark test in which the new processor and GeForce RTX 2800 Super (Max-Q) are matched. We also witnessed ASUS matching the Core i9-10880H and GeForce RTX 2080 Super GPU on a laptop.

Intel’s Comet Lake-H series will compete with the Ryzen 4000 Zen 2. Ryzen 4000 Zen 2 will also have 8 cores and 16 threads. Ryzen 9 4900H, which is expected to be AMD’s flagship, will have 3.3 GHz base and 4 GHz turbo performance. Although there will be Vega 8 GPU on the processor, most game computers will probably have Radeon RX Navi or GeForce GTX / RTX GPU in addition to the processor.

Riverdale 5×5: Betty and Archie get together spicy