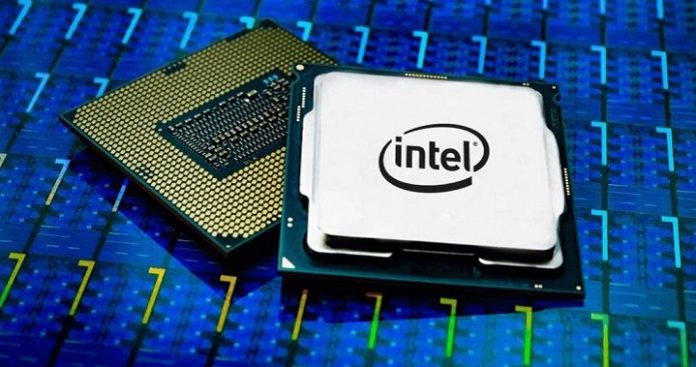 The latest tests of Intel’s new processor Core i9-10900K, which is expected to be released in the next two months, have been published on social media. Accordingly, the new processor is faster than the Core i9-9900K, while AMD Ryzen 9 is slower than the 3900X.

With the new LGA1200 sockets of Intel Z490 motherboards, the images are circulating on social media, while the number of rumors about Intel’s 10th generation desktop processors (CPU) continues to increase. The final leak about the processors expected to be released within two months was the Core i9-10900K performance tests shared from Twitter.

In the standard case, the Core i9-10900K is claimed to have 4.9 GHz speed at full core upgrade, but it can easily reach 5.0 GHz or 5.1 GHz. Below are the performances of all 10th generation desktop processors from Intel. Let’s remind that all processors have Hyper-Threading feature.

Competition in the processor market has been quite hot for some time. Intel faced a major problem after AMD launched its 3rd generation Ryzen processors, because AMD both switched to 7 nm processor production and kept its prices at a level that Intel would push. For example, the AMD Ryzen 9 3900X processor, where Intel performed lower in the final test, costs only $ 448. In response, Intel had to lower the prices of its lower segment products.

Returnal will use the SSD memory to eliminate load times

Microsoft laughed when it tried to buy Nintendo