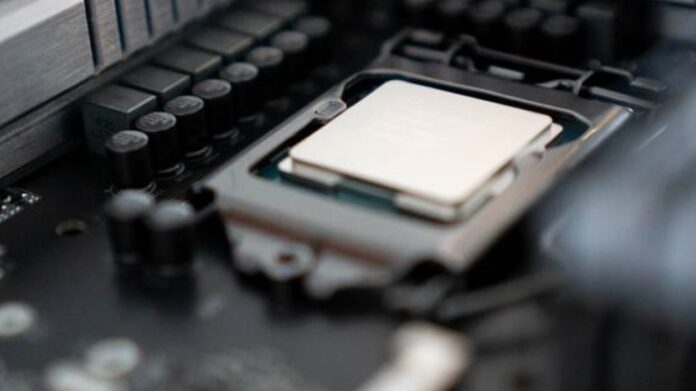 The current Geekbench performance values ​​of Intel’s Core i7-11700K Rocket Lake desktop processor have been leaked. According to the results detected by Leakbench & TUM_APISAK, it was seen that the 8-core Intel Rocket Lake Core i7 outperformed the Ryzen 7 5800X, AMD’s fastest 8-core processor.

Intel’s new 11th Generation Core i7-1170K processor appeared in Geekbench with values ​​reaching a frequency of 5.0 GHz. The processor with the Cypress Cove core design is the rival of AMD’s fastest processor.

Intel Core i7-11700K, running at 3.60 GHz base frequency, consists of 8 cores and 16 threads. The processor, which can go up to 5.0 GHz when overclocked, is produced with a 14 nm fabrication process, causing AMD produced with 7 nm to fall behind its competitors.

Compared to Intel’s rival AMD’s Ryzen 7 5800X, the i7-11700K processor is about 9 percent faster in both single-core and multi-core results. Compared to the Ryzen 9 5950X, one of AMD’s top processors, it is more powerful in a single core.

The Intel Rocket Lake series is expected to be released in the first quarter of 2021.

Microsoft Withdraws Its Last Update With Many Problems