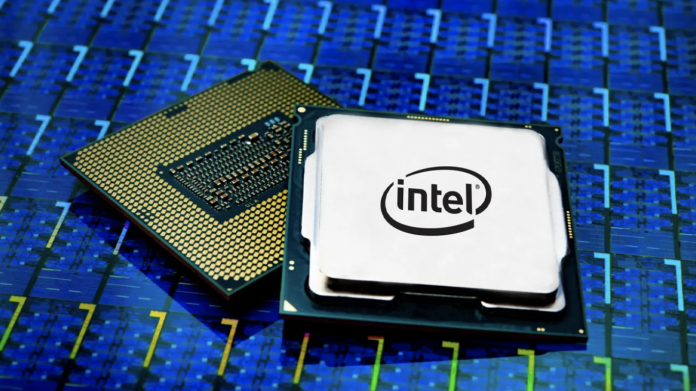 The first information about the Intel Core i5-12600K has been leaked. According to the test results, an ambitious chipset awaits us.

The first information about the Intel Core i5-12600K has started to come. Finally, the technology giant, which launched the 11th generation, has started working on the new generation chipset. The company, which turned out to have put its processor through certain tests, could not prevent the first leak.

The processor, which was subjected to the benchmark test in the game Ashes of the Singularity, attracted attention with its positive results. However, new details about the technical features of the hardware have also emerged.

The 12th generation, codenamed Alder Lake, wants to be at the top in terms of performance. According to the information revealed so far, the Intel Core i5-12600K will have a total of 10 cores. 6 of these cores were determined as Golden Cove and the remaining 4 as Gracemount. However, in Golden Cove cores, the Hyper-Threading feature draws attention.

According to other emerging information, the processor will meet its users with a 20 MB L3 cache. It was also learned that Golden Cove has 4.9 GHz dual-core boost, while the whole set is fixed at 4.6 GHz. It was claimed that Gracemount will be released with 3.6 GHz boost in the same technology, but the whole set is set to 3.4 GHz. 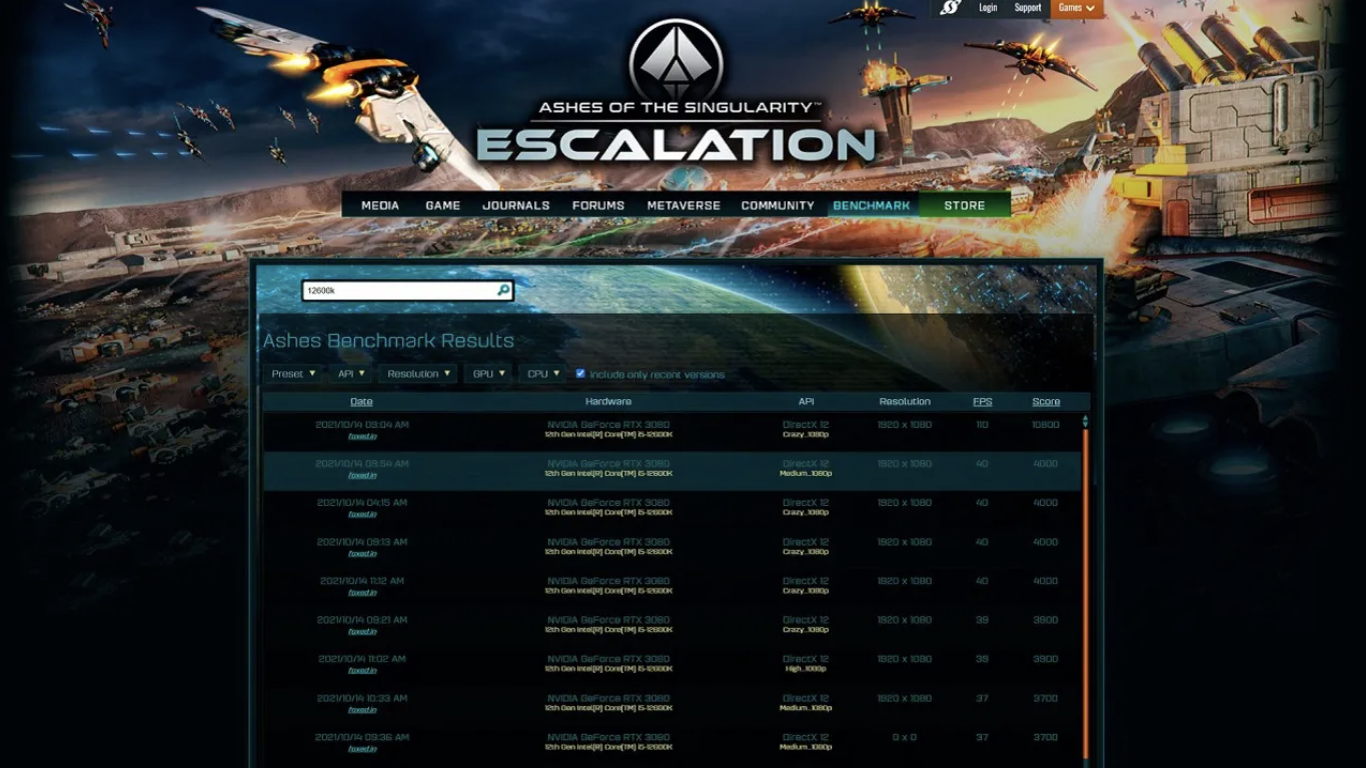 Undoubtedly, we can say that one of the issues that are curious after the test is the graphics performance. Combined with the Nvidia RTX 3080 graphics card, the Intel Core i5-12600K draws attention with 10,800 points at the highest setting and 1080p resolution. It has been learned that the processor has a performance increase of 10.2 percent compared to the previous generation. In addition, the Intel Core i5-12600K easily outperforms its biggest rival, the Ryzen 5 5600X, with 8,100 points. 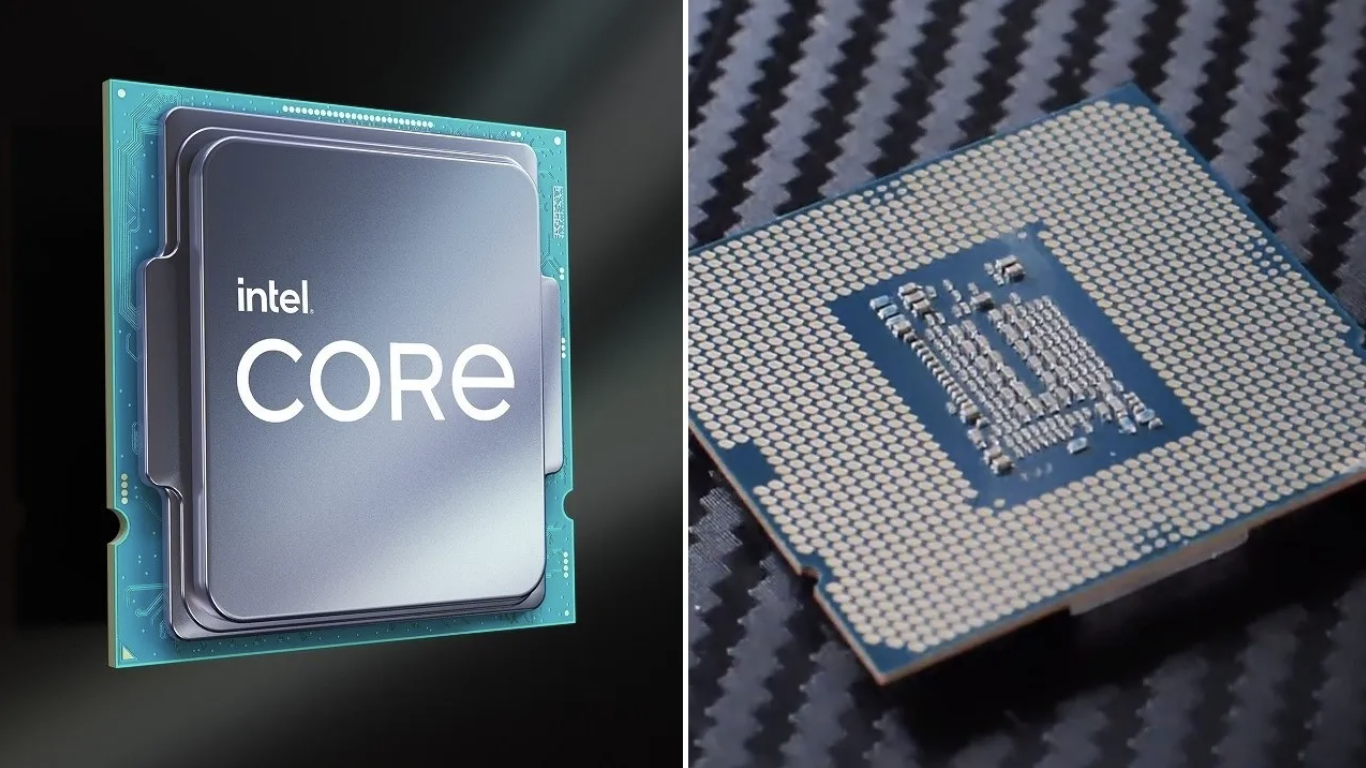 It is worth noting that the Intel Core i5-12600K chipset has not yet been released. For this reason, detailed comments about the final performance of the processor can only be made at that time. The effect of Intel, which is claimed to make new announcements in November, with the 12th generation is curious.

What do you guys think about the new generation Intel Core i5? Do not forget to share your views with us.

Tesla Raised the Prices of All Its Models astonishingly: Here are...