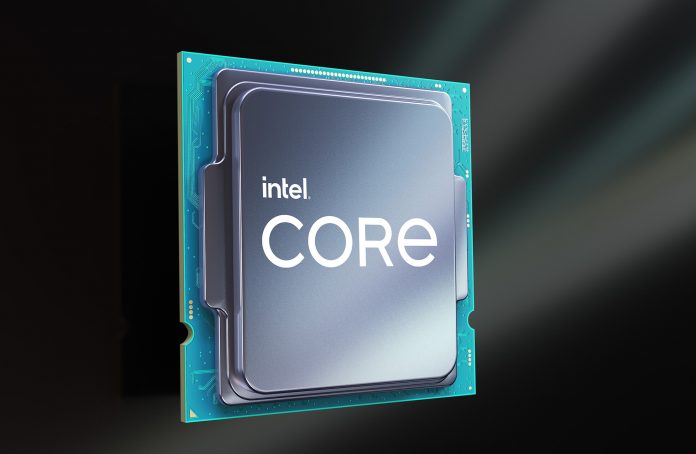 Introducing the flagship processor of the Rocket Lake-S family, the i9-11900K at the CES 2021 event, Intel continues its preparations. Other processors, expected to be introduced at the end of March, will be available shortly after the introduction. While the news about the processors continues to come, the highly anticipated Intel Core i5-11400 performance has also emerged in the middle segment.

In addition to Rocket Lake-S desktop processors, Tiger Lake H45 series mobile processors are expected to be introduced in March.

Aiming to increase double-digit IPC (processing power that the processor can do per cycle) with 11th generation Rocket Lake-S processors, Intel seems to have achieved this so far. This increase is approaching 19 percent in i9 processors, while it is around 12 percent in middle segment i5 processors. In addition, the prices of the Rocket Lake-S family, which we have also reported recently, will benefit users if this performance increase is combined.

The Intel Core i5-11400 performance, which comes with a 6 core / 12 track design, is 12 percent higher than its counterpart i5-10400. The processor with 2.6 GHz base frequency speed has 4.4 GHz turbo frequency. Coming with a 12 Megabyte L3 cache, the i5-11400 has a 14 nm lithography. Rocket Lake-S processors will be Intel’s last processor family to go through 14 nm production. These processors are also the last member of the LGA 1200 socket.

AMD, which stands out in the desktop processor market with its Ryzen 5000 series, is experiencing the peak of recent years. At Intel, on the other hand, the situations are not very pleasant. Ryzen 5000 series processors put an end to this wiggling, although they may have moved a little with the 10th generation Comet Lake family. The failure of 11th generation Intel processors to come with 14 nm production can make the blue team even more difficult.

Which processor are you using? Which brand will be your next processor choice?