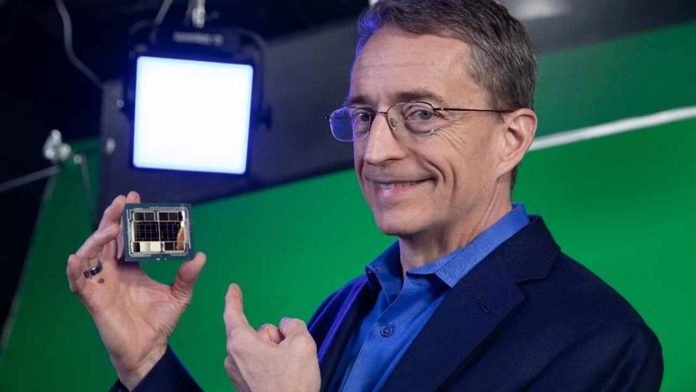 Intel CEO Pat Gelsinger made statements about the scarcity problem in the semiconductor industry. According to the statements made by Gelsinger, the problems in the sector may take another 2 years. The only thing that will stop the famine is to increase the production capacity of the sector stakeholders.

Pat Gelsinger states that new factories are needed to overcome the semiconductor shortage, thus increasing the production capacity and achieving the supply and demand balance. Underlining that otherwise, the process will be even more deadlocked, Intel CEO says that by increasing the production capacity of all stakeholders in the sector, the sector will be able to breathe.

Meanwhile, the US administration also cares about the events happening in the semiconductor industry. Because a delegation, including Joe Biden himself, had a meeting with companies in the sector to discuss the issue in all its lines. At the end of this meeting, it was promised that 50 billion dollars of aid will be made to the semiconductor industry. But the actual amount needed is well over $ 50 billion, according to Intel CEO.

Companies that stopped production due to the coronavirus pandemic caused disruptions in their supply chains. As such, there were problems in the production of microchips used in all electronic products, from automobiles to small hand tools. One of the companies most affected by this disruption was Intel, one of the well-established names in the industry. Trying to keep up with the demands, Intel states that this will only be possible by increasing the production capacity.