Home Tech Intel CEO explained how they can deal with AMD! 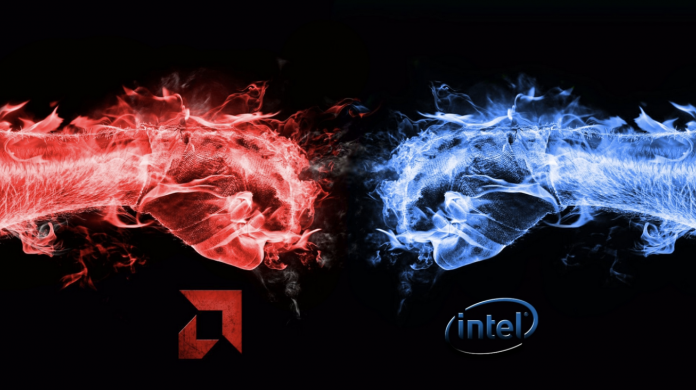 Intel CEO Pat Gelsinger stated that software is more important than hardware in increasing performance in the new era.

Pat Gelsinger, who was appointed as the CEO by Intel this year, stated that the company will adopt a ‘software first’ approach in its contention with AMD and that they will try to get ahead in this way.

Gelsinger said that the innovations and changes they will make in the field of software will play an important role in the future of the company. In this way, it will try to gain an advantage against the AMD front, which has been gaining strength for a while.

Intel will focus more on software in the future

Patrick Paul Gelsinger, who has been active in Silicon Valley since the 1970s and is one of the most famous engineers in America, served as the CEO of the famous cloud technology company WMware for a long time. Gelsinger, who took the post of CEO of Intel last February, admitted that Intel had not had a good time when he took over the job. 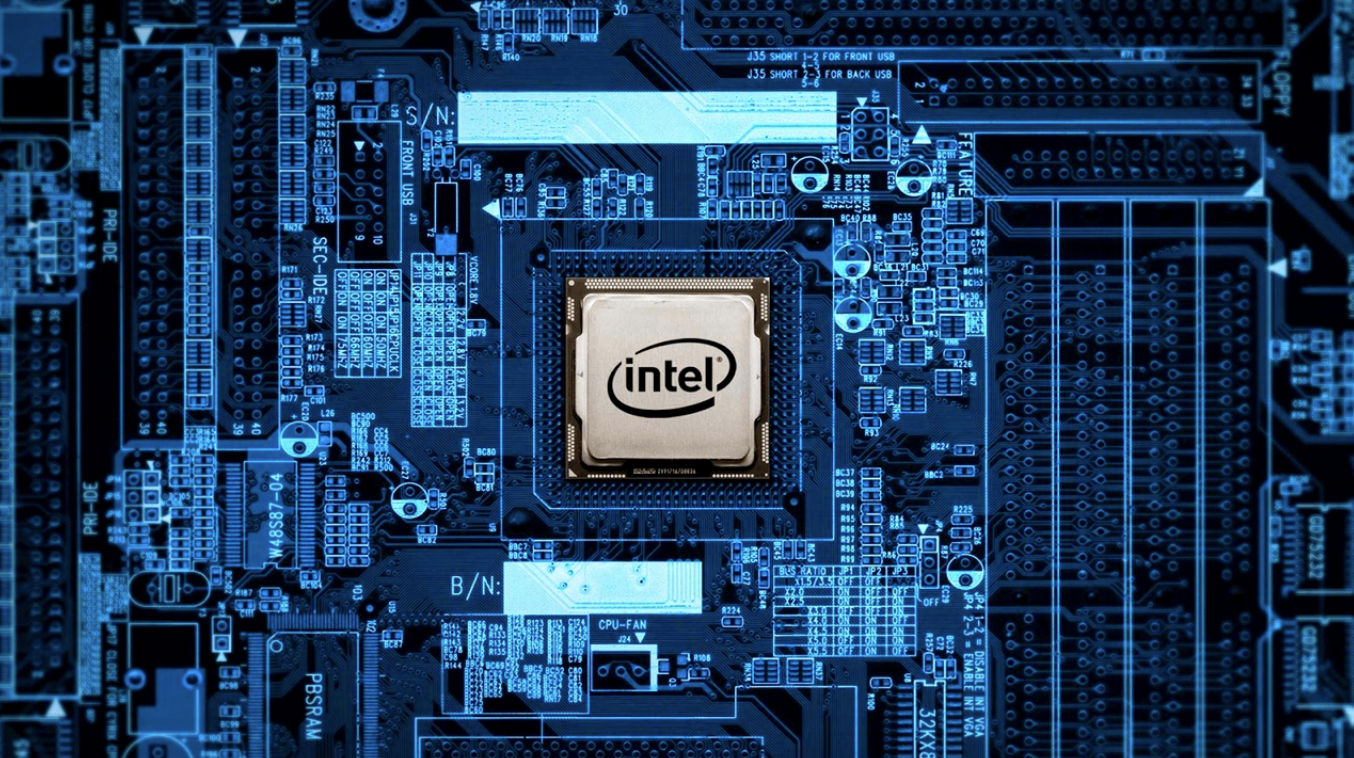 In addition to the fact that AMD’s price / performance products have a large market share in the market, Intel’s delay of 7 nanometer processors last year and the slow development of technologies using artificial intelligence such as DLSS, the company had the most inefficient period of recent years.

In recent years, Intel, which has entered into a bigger struggle than ever before with AMD, which produces products that combine more economical solutions with performance, is going to change its strategy in the new period. Announcing his new project called IDM 2.0 shortly after taking office and saying that two new factories will be opened to increase the production capacity of the company, Gelsinger stated that the company’s first goal in the new period is to develop better software. 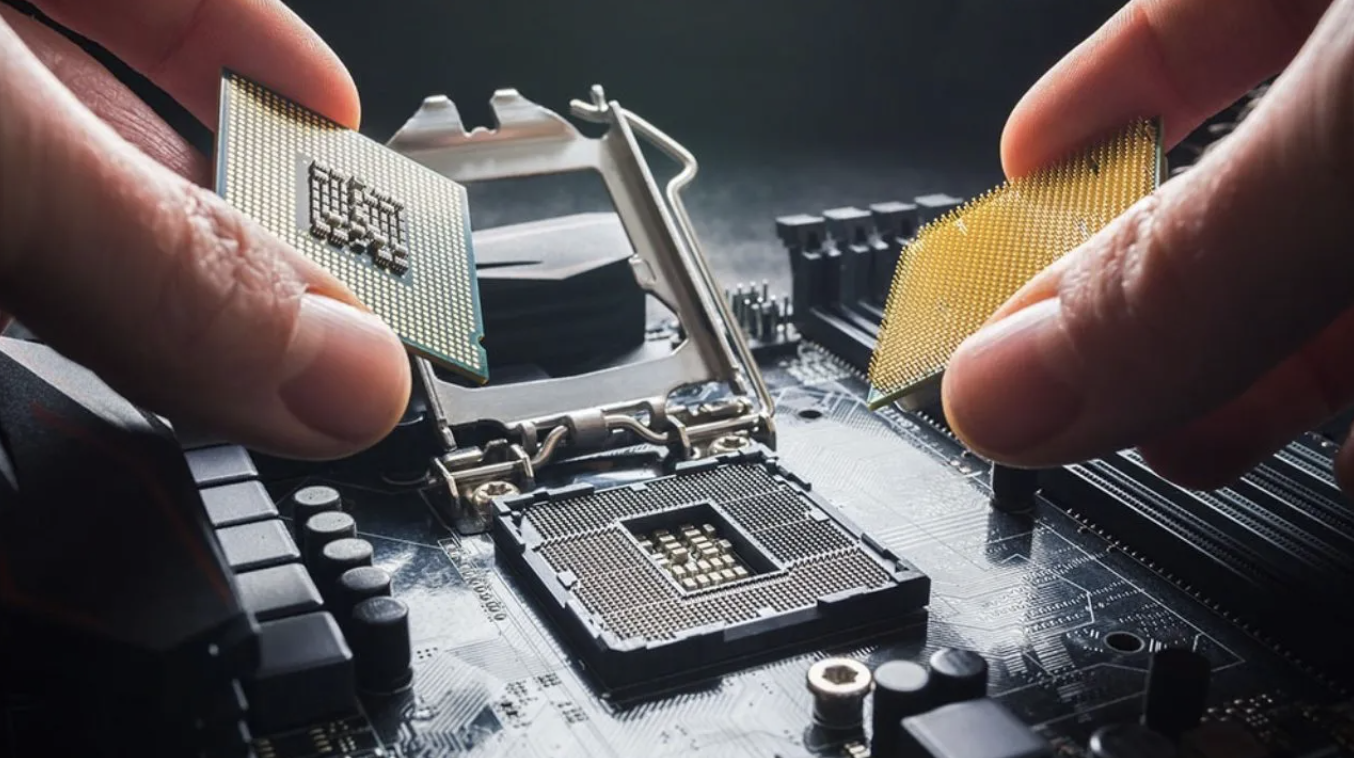 “We have to make our software more capable and then strengthen and accelerate it. Our software needs to become much more secure for the hardware we produce. In my opinion, this is the biggest change Intel has to make in the near future.

If there’s one thing I’ve learned in my 11 years at WMware, it’s that producing silicon that isn’t supported by software is a mistake.”

So, what do you think about the statements made by the Intel CEO? Do you think software will become more important than hardware in the new era? Do not forget to share your views with us.