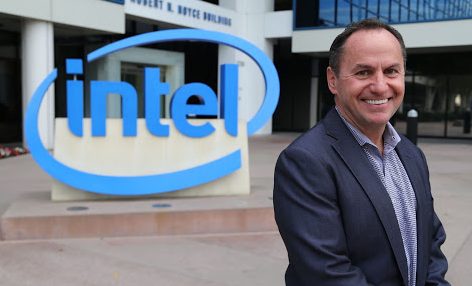 California-based semiconductor chip maker Intel is one of the first brands to come to mind when it comes to computer processors. Intel, which is in heavy competition with AMD in most of the gaming computers, has faced some unfortunate events in the past. One of them was Apple’s decision to use its own processors in its new generation MacBooks and stop using Intel processors.

Just before that, Microsoft announced that it would produce processors for its own laptops. Most of the investors criticized Intel’s situation and declared that the company should at least win back Apple. It turned out that a change will be made in one of the management seats after these events of Intel that drifted towards failure.

Bob Swan, who came to Intel’s CEO chair two years ago and is the company’s seventh full-time CEO, will leave this post within the next month. It was also determined who will replace Bob Swan, who will leave his post on February 15, 2021. Pat Gelsinger, who is now the CEO of VMWare, will take the CEO seat of Intel to be futile.

In a statement on the subject, Intel’s Chief Executive Officer Omar Ishrak said Pat Gelsinger has a distinguished background in “Innovation, talent development and a deep knowledge of Intel”. In addition, Bob Swan’s departure from the CEO seat increased Intel’s share values. Intel’s shares have increased by about 13 percent since the news that the Intel CEO will resign.

Resident Evil Re: Verse closed beta: how to sign up