Home Tech Intel Arc A770 and A750 are now available worldwide! 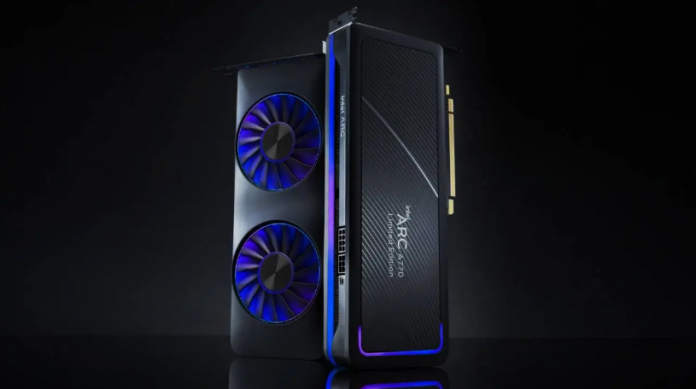 Intel’s new desktop graphics cards, the Arc A770 and A750, went on sale worldwide after being introduced to users.

The Arc A770 will be the only card in the product line with a bandwidth of up to 560 Gbit/s and a memory of 17.5 Gbit/s. The model announced with a clock frequency of 2100 MHz will be offered to users with a 256-bit memory bus. Intel stated that the Arc A770 model has a power consumption of 225 watts.

Characteristics and price of the Intel Arc family of graphics cards

So, what do you think about the new Intel desktop graphics card models Arc A770 and A750? You can share your opinion with us in the comments section.

Elon Musk Asks Microsoft To Bring The Zune Back