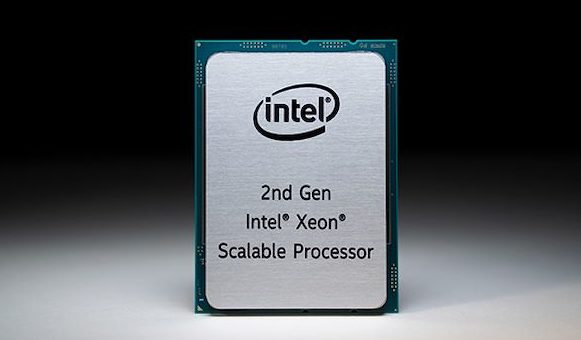 Intel announced the second generation of Xeon Scalable processors, more than 30 million sold server platforms, during the day. The new processors offer on average 1.36 times higher performance than previous ones.

The most remarkable point of the new 2nd generation Intel Xeon Scalable processors is said to be on average 1.36 times higher performance than the previous generation . At this point, Intel used a configuration that included more cores, increased cache sizes, and increased processor frequency to deliver more powerful performance on next-generation processors. 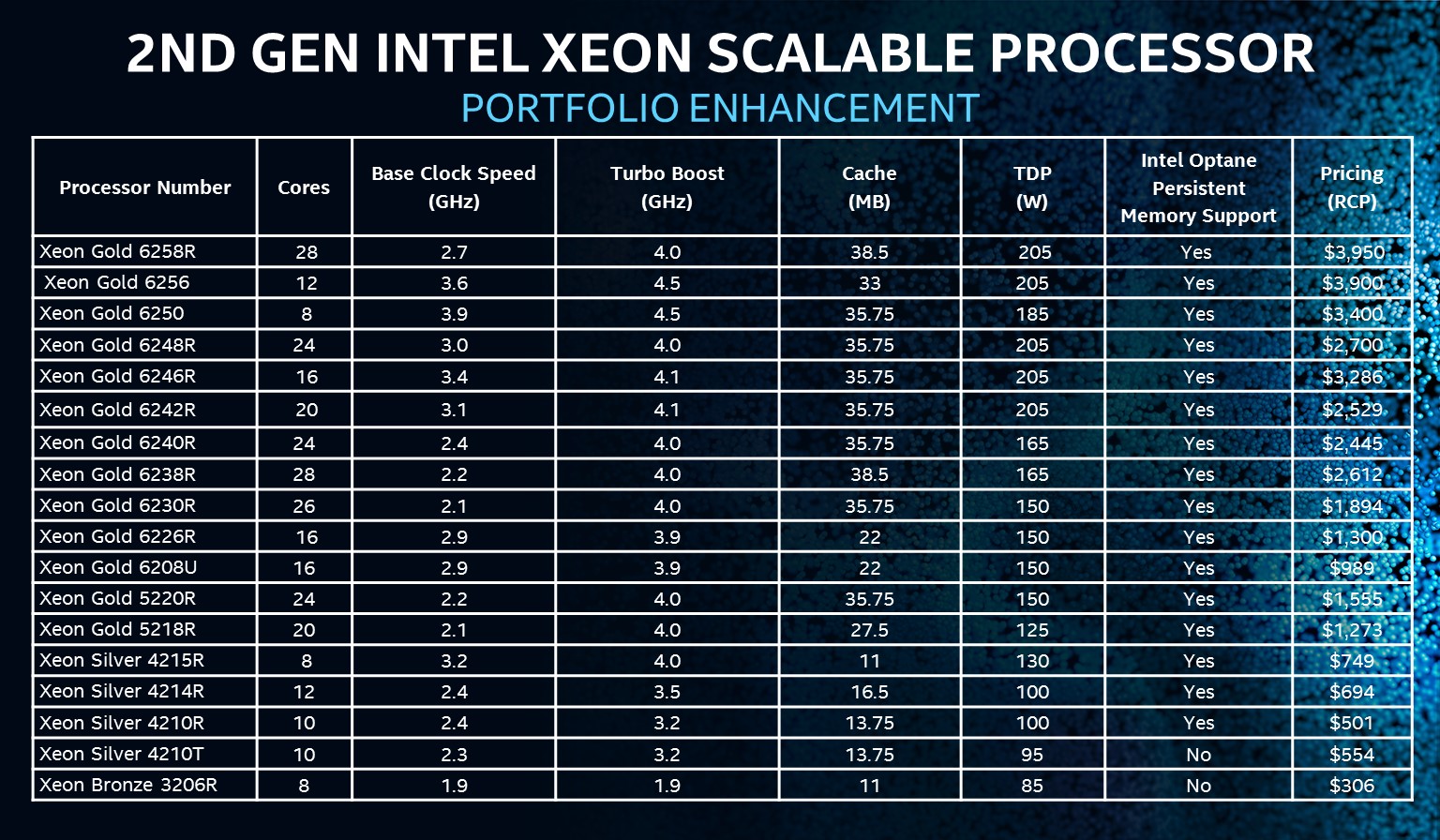 For processors, where you can see the specifications and prices from the table above, Intel has also shared information showing which processors can be used and in which cases :

Improved performance for general use: The new Intel Xeon Gold 6200R and 5200R processors offer built-in value through a combination of higher base and Intel Turbo Boost Technology frequencies in addition to increased processor cache.

In addition to the new Xeon server processors, Intel’s Atom P5900 platform has been released today. This 10 nm chipset is designed to meet many critical networking needs of 5G , including high bandwidth and low latency, to power current and future 5G base stations . Firm on 5G networks; Altiostar works in collaboration with other major companies such as Dell, Deutsche, Telecom, HPE, Lenovo, QCT, Rakuten, VMware and ZTE.

How to Resize İcons İn Windows 10