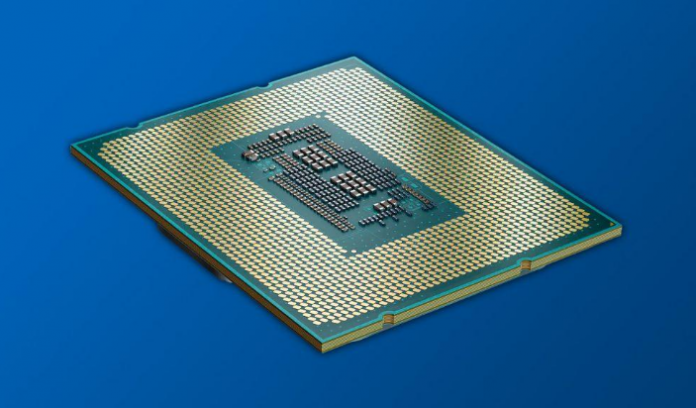 Intel has finally announced Raptor Lake, the 13th generation of its current line of processor chips. Here are all the details, including specifications and price.

Even though AMD is releasing Ryzen 7000 chips, it looks like Intel doesn’t want to sit idly by for too long until their 13th generation Raptor Lake is eclipsed by Team Red.

Team Blue plans to introduce its new line and flagship i9-13900K on October 20. After several weeks of leaks and performance tests, Raptor Lake is now in the public domain, and Intel actually just laid out all the information without hiding anything. .

Judging by the specs, Intel has not increased the number of available P-cores, but we can expect them to work better thanks to E-cores that help with multitasking. You will see more cores on i5, i7 and i9 chips.

Intel will do what AMD will not do by continuing to support DDR4 in the future, while the introduction of DDR5 will become more common and presumably cheaper. You can also use them on 600 series motherboards.

Until we manage to master all the chips to compare them, we have yet to see how they combine with creative and gaming applications.

As indicated in other sources, Intel’s flagship will cost $589, which is only $20 more than the price reduced to 12900K, but also $200 less than the top-end 12th generation processor when it was released last year.

In addition, price increases seem to be increasing across the board. Although this is not a massive increase, it is worrying that parts of the PC are constantly creeping up.

What is noteworthy here is how much energy these devices will need. To get the most out of your CPU, you’ll need the next available power, which means that if you’re a few years behind—or, like me, and got a budget machine in 2019 —you’ll need a new power supply in October.

WhatsApp: How To Send Invisible Messages From Your Android and iOS...

What innovations will Android 12 bring?