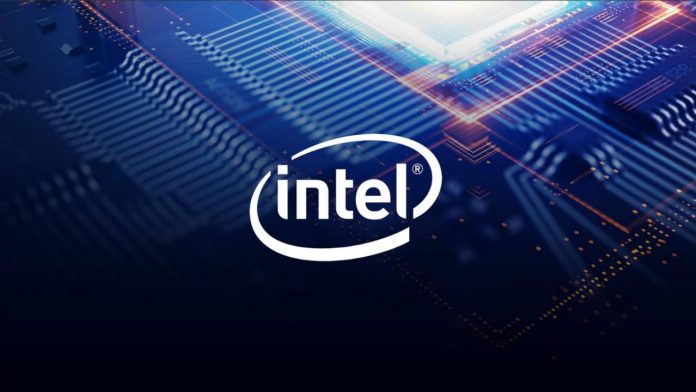 Chip crisis in latest decline, according to Intel

According to Intel, the biggest challenge in semiconductor supply will be in the second half of 2021. By the beginning of 2022, he says, the supply of semiconductors will become obsolete. Moreover, they are quite hopeful about this period when the chip crisis will be resolved.

The chip crisis now causes production lines to be empty rather than small or large price increases. The automobile industry in particular suffered greatly from this crisis. Recently, we heard the news that some important automobile factories could not produce due to lack of semiconductor stock. This situation will get worse in the coming weeks.

What is the chip crisis?

After the outbreak of the Covid-19 epidemic, almost the whole world had to continue working from home. But not everyone can work from home, such as those working in chip manufacturing plants. During this process, the factories remained empty and when we started to normalize, we did not have any semiconductor chips. On the one hand, new investments made to overcome this problem continue, on the other hand, production cannot be made in many sectors.

In the coming weeks, the semiconductor problem will be worse than ever before. However, it is said by Intel that there will be a remarkable recovery after this.